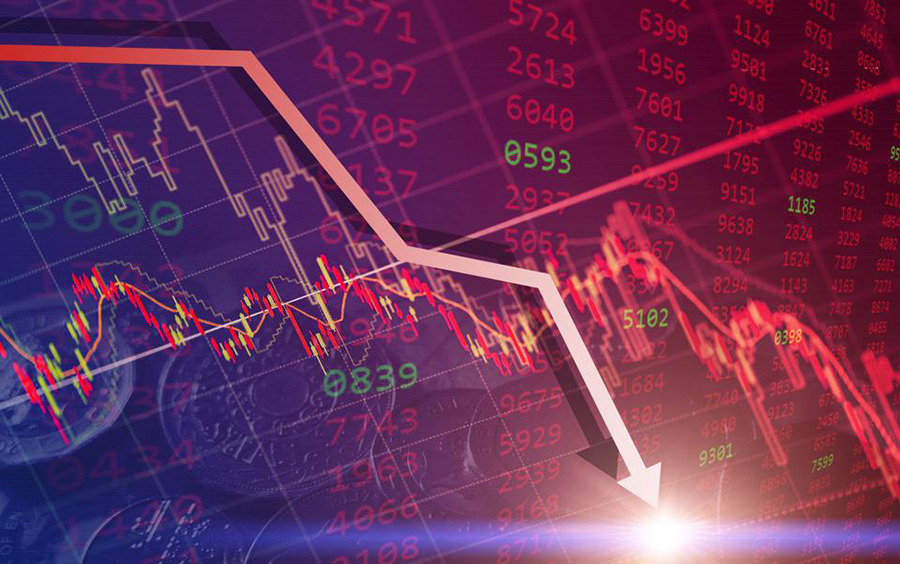 The Nigerian Exchange (NGX) Limited sustained its downward movement on Monday as it marginally closed lower by 0.05 per cent.

This was mainly caused by profit-taking in some key stocks of the market like MTN Nigeria, UBA, Dangote Sugar, Ecobank and others.

Also, the low buying appetite contributed to the downfall of the exchange yesterday, though there are signs of renewed interests in the market.

A look at the price movement chart, Veritas Kapital was the heaviest price loser with a decline of 8.70 per cent to trade at 21 kobo, followed by FTN Cocoa, which lost 6.82 per cent to close at 41 kobo.

On the reverse side, Cutix ended the first trading session of the new week with a price appreciation of 9.50 per cent to settle at N3.00.

At the close of the market, there were 14 depreciating stocks and 20 appreciating equities, indicating a positive market breadth and a strong investor sentiment.

A look at the performance of the key sectors showed that the loss yesterday was majorly triggered by sell-offs in the banking space as its index declined by 0.36 per cent.

It was observed that the weak growth posted by the other four sectors could not put an end to the reign of the bears at the exchange.