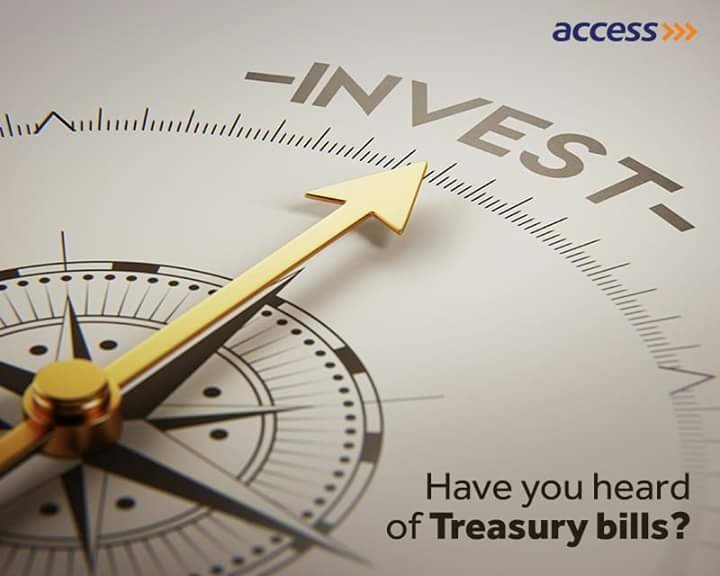 Data released on Friday by the National Bureau of Statistics (NBS) has revealed that the total value of capital imported into Nigeria in the first quarter of this year stood at $6.3 billion.

This, the stats office noted indicated a continuous growth in total Capital Importation into Nigeria in the fourth consecutive quarterly increase since Q2 2017.

NBS disclosed that $6.3 billion worth of the foreign capital attracted by the Africa’s largest market represented a year-on-year increase of 594.03 percent and a 17.11 percent growth over the figure reported in the previous quarter.

Business Post reports that this increase in capital inflow in the first three months of 2018 was driven mainly by Portfolio Investment, which grew from $3.5 billion in the previous quarter to $4.6 billion, accounting for 72.42 percent of the total Capital Importation during the quarter.

The data showed that Portfolio Investment in the form of Equity and Bonds only recorded $701.61 million and $335.88 million respectively in the quarter under review.

In the report, Business Post gathered that Foreign Direct Investment stood at $246.62 million, falling by 34.83 percent from the figure reported in the previous quarter, and growing by 16.67 percent on a year-on-year basis.

Foreign Direct Investment in Nigeria was still weak when compared to Portfolio Investment and Other Investment, representing only 3.9 percent of total capital imported.

Further check on the data showed that Other Investment recorded $1.49 billion in the first quarter of 2018, declining by 2.29 percent from the previous quarter, however, growing by 289.25 percent compared to the corresponding period of 2017.

This category accounted for 23.67 percent of total Capital Importation in the first quarter of 2018.

This was followed by Other Claims ($223.49 million), which accounted for 14.98 percent of the category of Capital Importation. Trade Credits and Currency Deposits posted no inflow in the quarter.

The United Kingdom kept its leading role in capital investment in Nigeria in the first quarter of 2018, with $2.25 billion capital invested in Nigeria. This inflow accounted for 35.73 percent of the total of capital inflow in Q1,2018, it was also a 39.89 percent increase from the previous quarter and a growth of 644.55 percent over the corresponding period of last year.

As well as the existence of a historical relationship between the UK and Nigeria, London (the capital of the UK) is also a principal financial center, which explains the high value of foreign capital from the UK.

Since 2010, the UK has accounted for the highest value of capital importation in all but two quarters (both in the second half of 2015).

The country to account for the second most significant value of capital importation was the United States. The US accounted for $1.26 billion in the first quarter of 2018 or 19.99 percent of the total quarterly capital importation.

The US has also been one of the most important investors in Nigeria, usually either the largest or second largest investor country.

These two country’s capital investment accounted for 7.82 percent and 6.03 percent of the total quarterly capital importation in Q1 2018.

Capital Importation from South Africa increased by 79.29 percent from the previous quarter and by 673.19 percent relative to the first quarter in 2017.

The first quarter in 2018 was the first time since 2013 that Ghana made a significant capital investment in Nigeria, which made Ghana the fourth largest Capital Importation source country for Nigeria in this quarter.