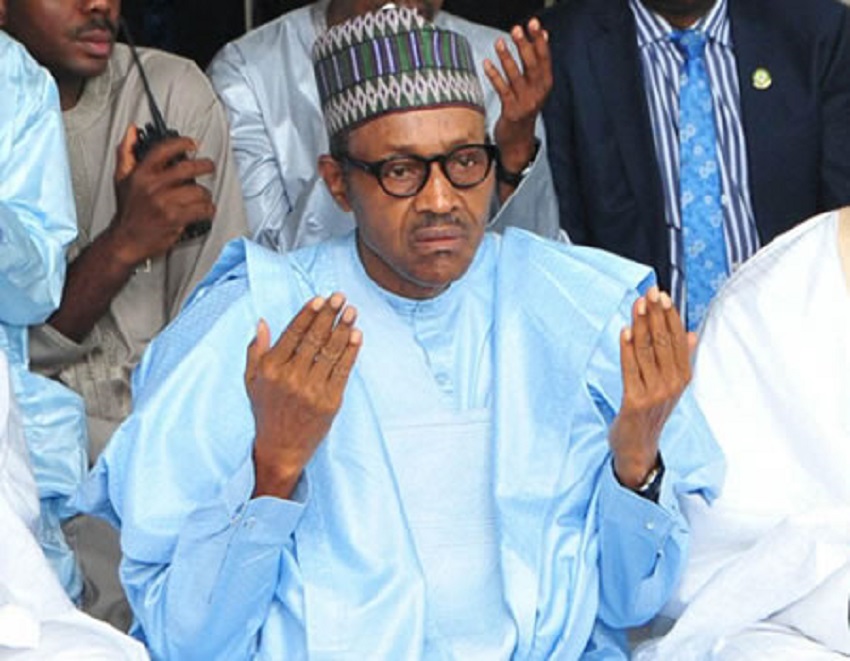 The Debt Management Office (DMO) has reacted to reports in the media claiming that Nigeria is a high-debt risk nation.

The debt office, in a statement, said that the publications quoting the International Development Association (IDA)  Audited Financial Statement for the Fiscal Year 2021 (July 1, 2020 – June 30, 2021) misinterpreted the report.

The agency said the report was not only false and misleading but also suggests an inadequate understanding of the essence of the World Bank’s report.

“By way of explanation, the World Bank, through IDA, gives concessional loans to poor and developing countries to help them achieve improvements in growth, job creation, poverty reduction, governance, the environment, climate adaptation and resilience, human capital, infrastructure and debt transparency. Nigeria is a beneficiary of IDA loans.

“It is important to re-emphasize that the World Bank’s report, which was misrepresented, focused only on the composition of IDA’s Loan Portfolio and did not make any reference to the debt sustainability of the top 10 beneficiary countries of IDA loans, such as India, Pakistan, Nigeria, Kenya and Ghana,” a part of the statement from the DMO clarified.

The debt office further stressed that the IDA loans are typically for tenors of 30 – 40 years, with a grace period (moratorium on principal repayment) of 7 – 10 years and a service fee of only 0.75 per cent.

“The highly concessional nature of IDA loans satisfies the requirements of the provision of Section 41(1)(a) of the Fiscal Responsibility Act, 2007, which states that government at all tiers shall only borrow on concessional terms with a low-interest rate and with a reasonably long amortization period.

“The cost of IDA loans, which is the service fee of 0.75 per cent, is considerably low, thereby moderating the cost of debt service.

“The DMO wishes to state that Nigeria’s IDA’s Debt Stock as of June 30, 2021, was $11.7 billion. IDA loans represent one of the most favourable borrowing options for countries like Nigeria and are also consistent with the Medium Term Debt Management Strategy of the federal government,” the agency added.

Related Topics:High-Debt Risk Nation
Up Next