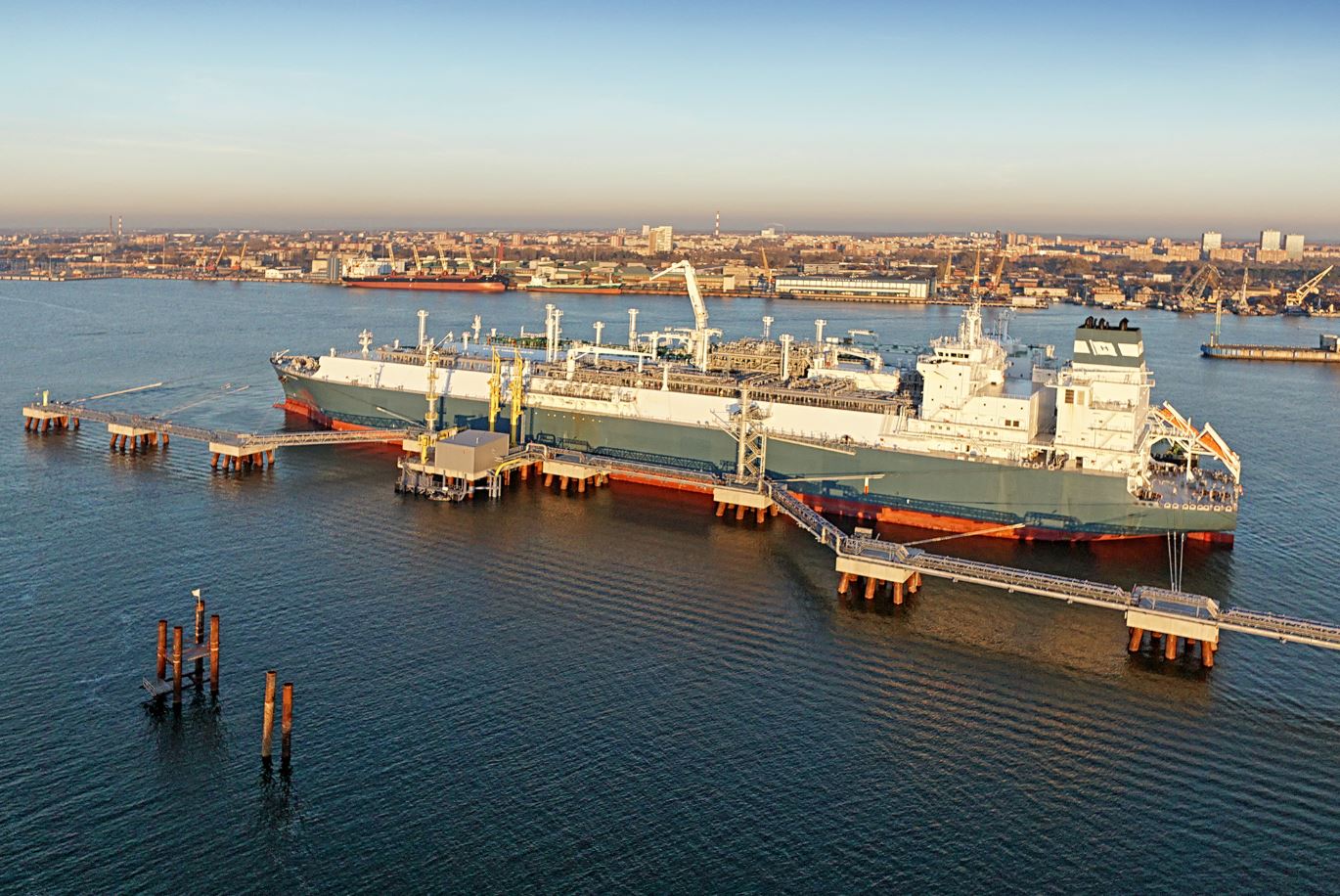 Nigeria’s plan to grab a profitable chunk in the Liquefied Natural Gas (LNG) market is suffering a setback as its global share dropped four per cent.

According to the Managing Director of Nigeria LNG Limited, Mr Tony Attah, Nigeria had around 10 per cent supply share 10 years ago but has now lost 4 per cent to 6 per cent.

Mr Attah, speaking at the just-concluded 5th International Conference of the Nigeria Society of Chemical Engineers, explained that the nation moved from the third position to the sixth position in the global supply chart.

“About 10 years ago, we controlled about 10 per cent of the market and number three in the world. But today with the emergence of the shale revolution in the United States and Australia, we have slipped quickly to number five, and again, further down to number six with less than six per cent market share. Nevertheless, I am hoping that train seven will bring us up,” Mr Attah noted.

“However, if you look at the data, we have 200 trillion cubic feet proven reserves (TCF); we have 22 million tonnes per annum capacity that’s less than point 5 per cent of results to capacity ratio analysis.

“Look at Australia, which has 88 million tonnes per annum capacity. This tells me that we can do much more to make a difference in Nigeria and reposition not only our company but also Nigeria and indeed Africa, on the global map,” he added.

“We have to date more than 11 billion in asset base and over $108 billion in revenues to our shareholders as expressed upfront with more than $35 billion in dividends delivered but at least $8 billion in taxes to the federal government since we became a taxpayer in 2009.

“Our customers, as I mentioned, proudly describe us as responsible, reliable, and trusted. They are not that many opportunities for Nigeria to be described as such, which is part of our delivering on the vision of helping to build a better Nigeria, starting from the reputation, but also from delivering very reliable energy to the rest of the world.

“Today, we produce about 7.5 billion cubic feet (BCF) of gas on a daily basis. Of that, we as Nigeria LNG take 3.5 BCF almost 40 per cent. The domestic market consumes about 1.5 BCF, which is really just 21 per cent. The industry reinjects about 2.3 BCF much more than is going into the domestic market, which is where the actual national development can happen,” he said further.

“We have said gas is many things to many people. Gas to power will make a big difference in the lives of Nigerians. Today, as we said more than 100 million people have no direct access to power.

“Gas is the bedrock of industrialisation worldwide. Gas to petrochemicals, more than half the things we import today, we can get from gas, gas to agriculture. From fertilizer, you have probably heard of the Dangote fertiliser plant that is being built in Lagos. We can do so much,” Mr Attah disclosed.

He stated further: “That is just too shocking for me to take. I mean, if you benchmark that against the national budget, which is barely $45 billion year-on-year, we are spending by far too much of our forex importing what we already have. But gas is the bedrock for that opportunity if we are to move to the next level of industrialisation.”

NEM Insurance Shareholders to Get 9 Bonus Shares for Every 10