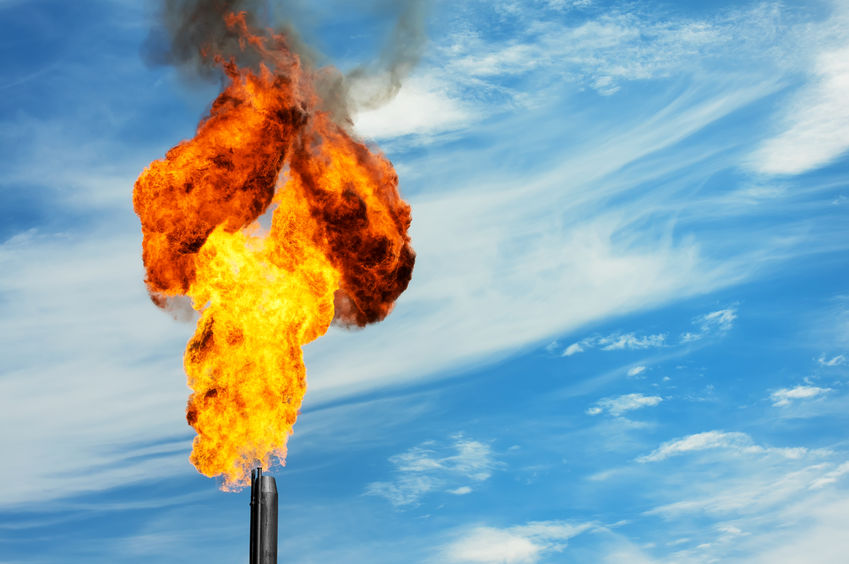 The agency disclosed that the amount was lost from the flaring of 354 billion cubic feet (BCF) of gas by oil and gas companies operating in the country.

The NOSDRA report highlighted that the 354 BCF of gas flared last year was equivalent to 19 million tonnes of Carbon dioxide (CO2) emitted into the atmosphere, contributing to global warming.

It added that the companies were liable to a fine of $708 million, about N268.332 billion, many of which it claimed were not collected from the oil firms.

NOSDRA added that the flared gas was capable of generating 35,400 gigawatts hours of electricity, equivalent to the annual electricity needed to provide for 804 million Nigerian citizens.

In Nigeria, a significant amount of gas is flared despite having a high price of cooking gas even as the federal government removed the Value Added Tax (VAT) placed on locally-produced cooking gas in 2018.

There have been moves to significantly reduce the amount of gas released into the atmosphere because of its devastating effects on the environment.

NGX Group Stocks Gain 57.5% in One Week on NASD

Honeywell Flour Not in Financial Distress—Board