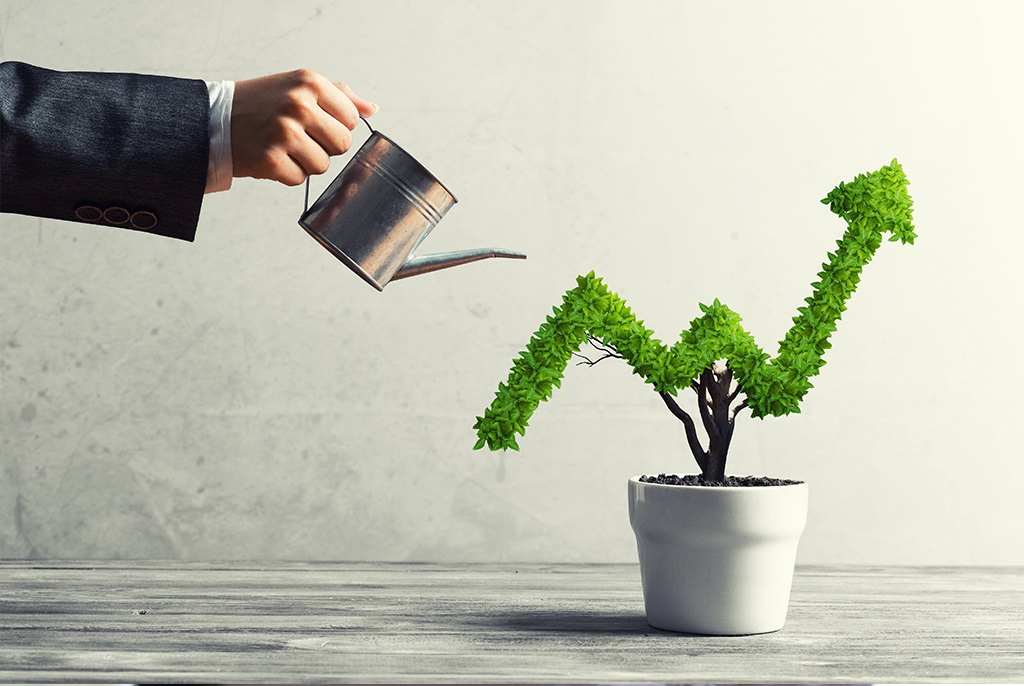 If Nigeria intends to reduce poverty and provide for the welfare of its citizens, then it must ensure that the economy records a double-digit growth rate.

This was the submission of the Director-General of the Securities and Exchange Commission (SEC), Mr Lamido Yuguda, at the annual workshop of the Chartered Institute of Stockbrokers (CIS) with the theme Leveraging the Financial markets to achieve double-digit economic growth for Nigeria held in Abuja last Thursday.

While delivering his paper at the event which attracted various stakeholders, Mr Yuguda noted that growing the nation’s gross domestic product (GDP) by 10 per cent and above should not be a herculean task given that most key factors of production like a large vibrant youthful population, arable land, abundant rainfall, good drainage and a large and growing pool of savings are available.

He stressed that one key factor dragging the country backwards was infrastructure, noting that solving this problem will accelerate domestic production and employment given the direct correlation between an increase in production and job creation.

“Infrastructure is the area where we have a major problem and I mean roads and rail transportation, power generation and distribution, health infrastructure, and the like.

“I believe the capital market can play a vital role in the financing of infrastructure and forums such as this one would do well to dwell on this important subject.

“Recall that at independence in 1960, the domestic savings pool was rather limited, yet the new nation was able to mobilise adequate funds from both domestic and foreign sources to fund the construction of highways, railways and large power projects.

“These same projects are in a dismal state today when the population has grown more than threefold. The commission is increasingly focusing its attention on this subject because of its impact on economic development and the quality of life of our citizens,” Mr Yuguda said.

The SEC boss described the theme of the workshop as very relevant, particularly for a developing economy like Nigeria.

According to him, with a GDP growth rate of -1.92 per cent in 2020 and an IMF growth forecast of only 2.5 per cent for 2021, Nigeria must do more to make its citizens happy, noting that there was a need to urgently address the country’s high unemployment rate which currently stands at over 30 per cent.

He said SEC, as the apex body responsible for regulating and developing the Nigerian capital market, undertakes specific activities to ensure investor protection, preserve the integrity of the market and improve its overall efficiency through registration, surveillance and enforcement activities.

The agency, he stated, also supports market development through investor education and the introduction of robust frameworks for new products and processes in collaboration with market stakeholders.

“The activities of the commission are necessary to ensure a well-regulated, effective, deep and liquid capital market which is crucial for promoting optimal capital allocation and intermediation to finance productive investment and generate much-needed employment in the Nigerian economy,” he said.

According to him, “Over the past decade, the Nigerian capital market has grown significantly with a major uptick in activities both in the equity and bond markets, including leaps in the growth and size of Collective Investment Schemes.

“The growth, however, slowed in the past 3 to 4 years owing to a recessionary trend experienced in the economy. This is because the Nigerian capital market closely mirrors the Nigerian economy and feels the full effect of the prevailing economic situation of the country.

“To further increase the capital market’s contribution to the growth and development of the Nigerian economy, the commission is currently implementing its 10-year Capital Market Master Plan (2015-2025).

“The commission is midway into the implementation and has embarked on a review of the Plan – in collaboration with the relevant market stakeholders – to reflect new realities and sharpen its focus,” Mr Yuguda disclosed.

He, therefore, assured that the agency will continue to work assiduously towards achieving its mission of developing and regulating a capital market that is dynamic, fair, transparent and efficient, to contribute to the nation’s economic development.

“I believe that if we all contribute our quota, we can achieve a Nigeria characterized by sustainable growth and increased job creation through efficient intermediation and allocation of resources in the financial market,” he added.

In his remarks, the President/Chairman of Council of CIS, Mr Olatunde Amolegbe, said Nigeria is blessed with immense human and natural resources, but expressed dismay that the country is listed among the poorest countries in the world in terms of per capita income.

“Just recently, in 2020, the country fell into its second economic recession in 5 years, although largely attributed to the COVID-19 pandemic which affected all countries in the world. We exited the recession in the fourth quarter of the same year 2020

“However, the critical point we have to note is that, historically, it has been observed that poorer countries need a much faster rate of GDP growth than the advanced economies of the world in to maintain standards of living as well as keep up with higher population growth rate,” he stated.

Mr Amolegbe said the theme for this year’s workshop has become imperative to drive the Nigerian economy as driving the economy will require financing of the right form, type, and mix.

He said despite government best efforts, the local financial market cannot be said to have been utilized optimally as of yet adding that the trend must be reviewed and reversed.

“Not long ago the capital market was used as the fulcrum of fundraising by all the different tiers of government. Such fund is always utilized for infrastructure development. Full subscription to the government’s revenue bond which is a form of borrowing is was widely used as the risk level is almost nil.

“Besides, governments’ participation in the market is a win-win affair for the government, the market, and investors. The time has come for all tiers of government to stage a comeback to the financial market to enhance capital raise for infrastructure development. Our seasoned facilitators shall surely do justice to this time-tested theme today.

“It is obvious that accelerated development of infrastructure will bring about job creation and employment opportunities with multiplier effects on the nation’s GDP. China’s GDP grows at an average of 10 per cent per year. This has lifted over 800 million people out of poverty in recent years,” he stated.

Increase in Supply Crashes Price of Paddy Rice by 16.9%