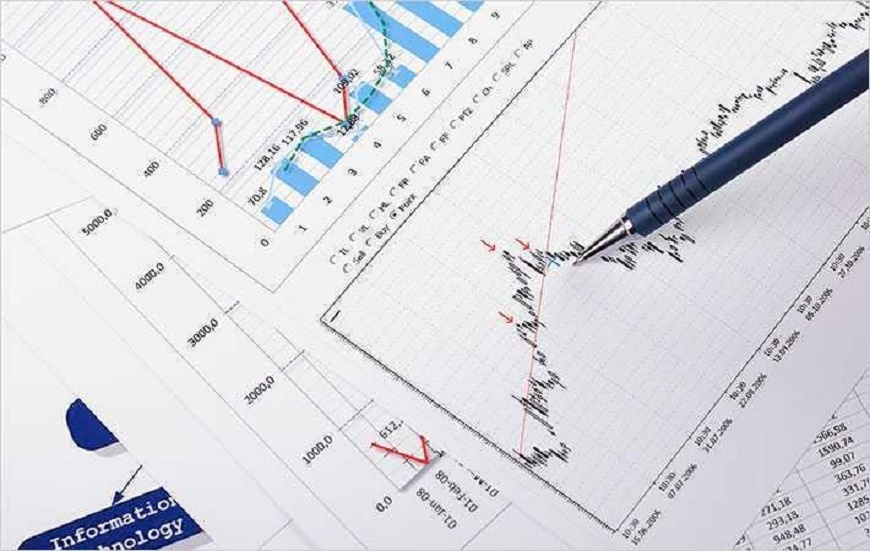 This is coming after the country, which is Africa’s largest economy, recorded negative growth rates in the second and third quarters of 2020.

According to the National Bureau of Statistics (NBS), in its Gross Domestic Report for Q2 2021 released on Thursday, the growth rate witnessed in the period was higher than the -6.10 per cent recorded in the same quarter of last year and the 0.51 per cent printed in the preceding quarter of the year.

With this growth, it shows that the country is getting back on its feet as businesses return and economic activity near levels seen prior to the nationwide implementation of COVID-19 related restrictions a year ago.

According to the NBS, the steady recovery observed since the end of 2020 was a result of the gradual return of commercial activities as well as local and international travel.

The stats office stated that this accounted for the significant increase in growth performance relative to the second quarter of 2020 when nationwide restrictions took effect.

However, on a quarter-on-quarter basis, the real GDP grew at -0.79 per cent in Q2 2021 compared to Q1 2021, reflecting slightly slower economic activity than the preceding quarter due largely to seasonality.

The nominal GDP growth rate in Q2 2021 was higher than -2.80 per cent growth recorded in the second quarter last year when economic activities slowed sharply at the outset of the pandemic.

In the report, the NBS said the oil sector, which is one of the two broader Nigerian sectors, saw real growth of –12.65 per cent (year-on-year) in the review period, indicating a decrease of –6.02 per cent compared to the corresponding quarter of 2020.

On the other end, the non-oil sector witnessed a growth of 6.74 per cent in real terms during the quarter, higher by 12.8 per cent compared to the rate recorded in the same quarter of 2020 and 5.95 per cent higher than the first quarter of 2021.

Related Topics:5.01% GDP Growth
Up Next