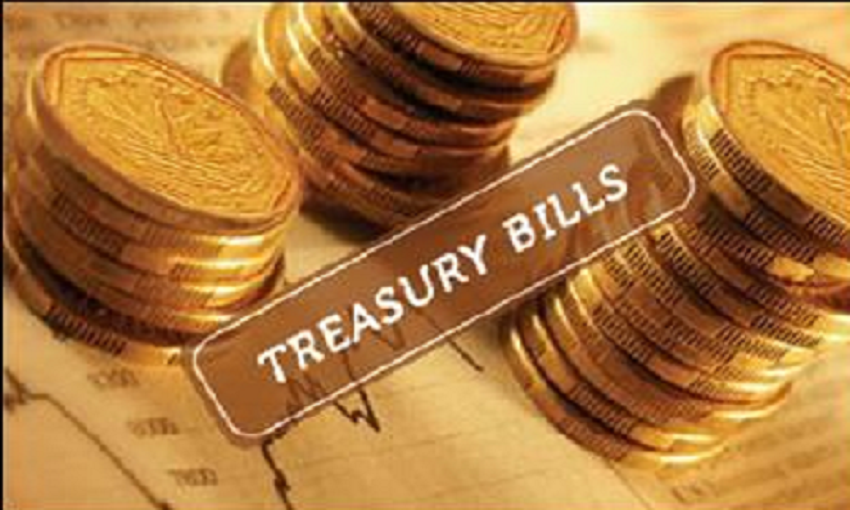 During the exercise, the debt office offered the debt instruments worth N147.6 billion to investors with a total subscriptions valued at N204 billion received.

As expected, the rates were 0.26 percent higher than the last PMA conducted earlier this month, according to Business Post analysis.

In addition, the debt office sold N112.54 billion worth of the 364-day note to investors from the N167.59 billion subscriptions received, which cleared at 13.45 percent.

At the secondary market, T-bills yields were slightly up by 0.05 percent amid a sustained tightening of system liquidity, which opened the day in negative territory.

Market players also stayed on the sidelines for most of the trading session, in anticipation of results of the PMA.

The market is expected to remain slightly bearish tomorrow as the Central Bank of Nigeria (CBN) is expected to float an OMO auction in lieu of the N347 billion OMO maturities.

Meanwhile, in line with expectations, the average money market rates remained slightly above the 20 percent mark.

The Open Buy Back (OBB) and the Overnight (OVN) rates settled today at 22.67 percent and 24.79 percent as system liquidity dipped into negative territory opening the day.

“We expect rates to dip slightly tomorrow, due to anticipated inflows from OMO maturities. This is however barring a significant OMO sale by the CBN,” Zedcrest Research said.