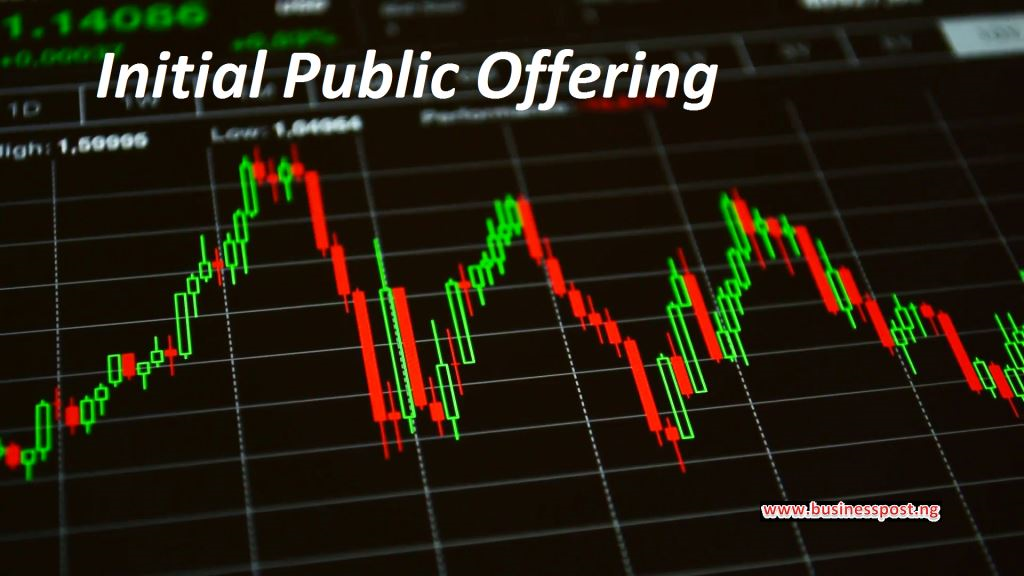 The Global Transactions Forecast (Forecast) issued by global law firm Baker McKenzie and Oxford Economics (OE) has showed that the value of domestic Initial Public Offering (IPO) in Nigeria this year should reach $340.8 million, $139.7 million in 2020 and $216.3 million in 2021.

According to the Head of Capital Markets at Baker McKenzie in Johannesburg, Wildu Du Plessis, “Political instability caused a big collapse in capital raising in Nigeria in recent years, but it’s good to see that Nigeria is recovering and that there is a return of predicted IPOs for 2019, 2020 and 2021. Hopefully this is the start of a long upswing in capital raising activity in the country.”

Also in the report, it was predicted that Nigeria should see a rise in the value of mergers and acquisitions in 2019.

It was disclosed that last year, mergers and acquisitions (M&A) activity grew in 2018.

“Economic growth in Nigeria has recovered slowly in the last two years as a gradual increase in both oil prices and oil output have supported expansion, and dealmaking has followed suit. M&A activity showed an improvement in 2018 from 2017, led by two major inbound acquisitions from the United States.

“And with better macroeconomic fundamentals for 2019, total M&A value it set to reach a cyclical peak at just below $3bn in total M&A,” says Morne van der Merwe, Head of Corporate/M&A at Baker McKenzie in Johannesburg.