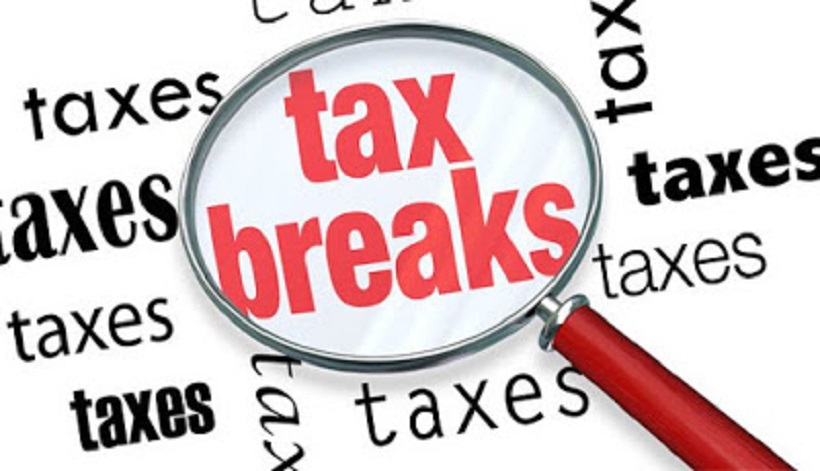 The federal government has disclosed that it plans to phase out some old pioneer tax exemptions granted to some companies as it looks to bolster its revenue to cut its fiscal deficits.

The government has expressed concern over the country’s debt burden, and with earnings from crude oil sales not improving, it is looking toward taxes to generate more funds.

Last month, the Debt Management Office (DMO) said the total debt profile of Nigeria increased by 2.98 per cent on a quarter-on-quarter basis to N42.84 trillion in June 2022 from N41.60 trillion in March 2022.

It explained that the total public debt stock of N42.84 trillion comprises the funds borrowed by the federal government, the 36 state governments and the Federal Capital Territory (FCT).

Last week, the International Monetary Fund (IMF) expressed concerns over the debt burden of Nigeria, advising the government to use proceeds from oil sales to reduce the fiscal deficit.

The federal government, through the Minister of Finance, Budget and National Planning, Mrs Zainab Ahmed, agrees that something must be done to slice the debt burden, but this can be done by increasing taxes and not earnings from crude oil.

At a workshop on tax expenditure in Abuja, she said that the government would commence the rationalisation of tax exemptions by phasing out antiquated pioneers and other tax incentives for matured industries.

According to her, contrary to what was obtained in the past, the country is reaping the benefits of tax exemptions and concessions given to small businesses.

“A lot has changed, the system is more transparent, and tax expenditure that government has given which is a tax for a bond, is to encourage ailing and infant industries to do more and employ more youths,” the Minister, represented by the Director, Technical Services in the Ministry, Ms Fatima Hayatu, said.

Mrs Ahmed further said the government would introduce some taxes to generate more funds to repay the loans from various sources, including China, the World Bank, and the IMF.

Mrs Ahmed expressed confidence that if the government introduces more taxes or expands the current tax base and block revenue leakages, the nation would have more funds to ease the debt burden.

“The debt is not something that cannot be surmounted. The programme is to block leakages where the taxes are being diverted.

“So, if we block leakages, and if it is transparent, Nigeria will borrow less, and we will have more money to finance other sectors,” the Minister said at the programme organised by the ECOWAS Commission under the Context of the Implementation of the Support Programme for Tax Transition in West Africa (PATF).

She reemphasised that, “If we have more taxes and redirect the taxes to the right fiscal sectors of our economy, we will reduce our debt burden.

“It is not as if the debt is beyond what the government can handle. If you look at the debt to the Gross Domestic Product (GDP) ratio, I think the government is doing well.”

Business Post reports that the workshop was put together to examine directives on the harmonisation of tax expenditure management practices and the monitoring and evaluation of tax transition in ECOWAS member states.