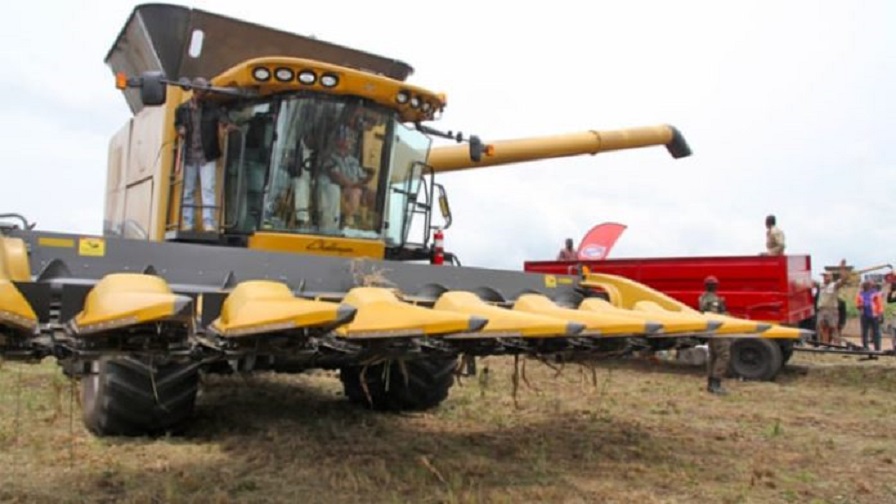 The Nigerian government has pledged to prioritise the private sector for the Special Agro-industrial Processing Zones (SAPZ) scheme aimed at developing priority value chains through developing infrastructure in rural areas, focused on finishing and transforming raw materials and commodities.

Earlier in the week, the Minister of Finance, Budget and National Planning, Mrs Zainab Ahmed, reaffirmed the federal government’s commitment to put in place enabling policies and incentives to attract private sector investment in the zones, to ensure successful implementation.

“The federal government is committed to successfully implementing the programme to increase agricultural production, reduce poverty, and scale up job creation across the country,” Mrs Ahmed said.

The Minister said that all 36 States in Nigeria and the Federal Capital Territory would be eligible to participate in the SAPZ programme, believed to be worth $520 million.

In addition to the FCT, seven states – Kaduna, Kano, Kwara, Imo, Cross River, Ogun and Oyo – are participating in Phase 1.

On his part, the Minister of Industry, Trade and Investment, Mr Niyi Adebayo, commended the strategic initiative of the African Development Bank (AfDB) and its partners, stating that “strong private sector participation will ensure that the project aligns with the Federal Government’s industrialization agenda.”

The participants, representatives of AfDB, the International Fund for Agricultural Development (IFAD) and the Islamic Development Bank (IsDB), provided progress updates on the scheme, following their consultations with key stakeholders within the public and private sectors.

The AfDB Director-General for Country Department (Nigeria), Mr Lamin Barrow, said the zones would be rolled out in 18 African countries, including Nigeria.

“The bank and its development partners are mobilizing $520 million to co-finance the first phase of the program in Nigeria, be implemented in phases across six geo-political zones,” Mr Barrow said.

Also present at the meeting, the bank’s Vice President for Agriculture, Human and Social Development, Mrs Beth Dunford, said, “In the same manner that SAPZs have worked in other countries, it will create jobs, develop skills, and facilitate agricultural value chains development in Nigeria. Private sector investment is critical to the success of the SAPZs, as well as having the right policies in place. Action is needed now. The African Development Bank is ready to accelerate this action.”

IFAD’s Associate Vice President for Programme Management, Mr Donald Brown said, “this flagship project will enable us to take our relationship with the AfDB to another level.

“Our relationship started 43 years ago, and since then we have worked together on 52 projects. But I think the Special Agro-industrial Processing Zones are the biggest and most high-profile project that IFAD and the Bank will work on together.”

Related Topics:SAPZ Programme
Up Next