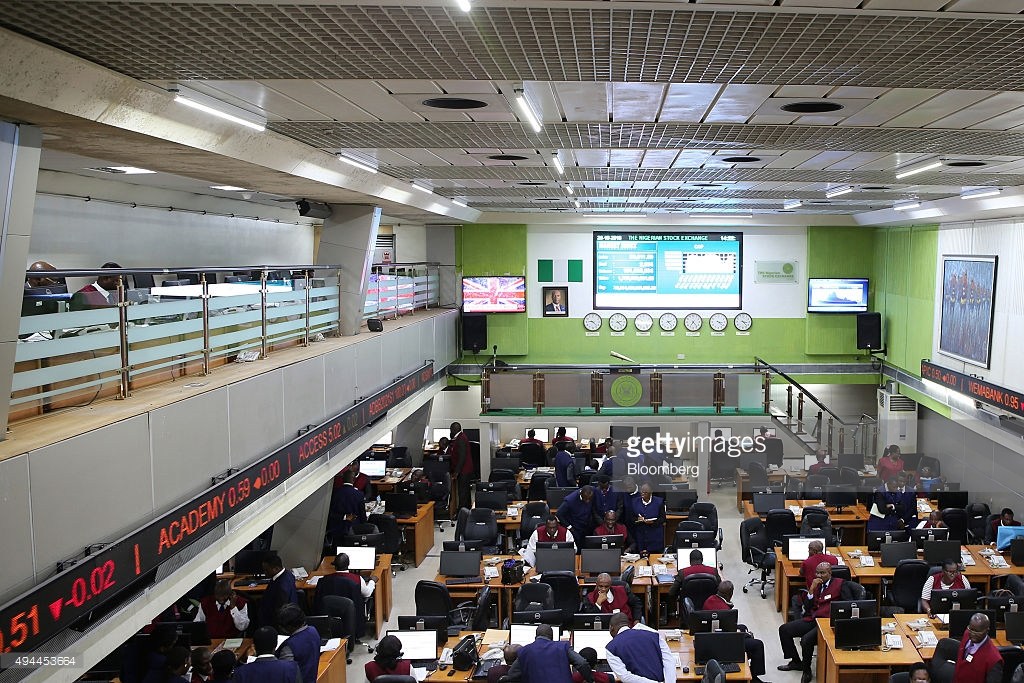 Last week, investors were faced with a scary economic forecast from Moody’s, which raised doubts over the ability of Nigerian banks to meet their obligations due to the foreign exchange (forex) crisis in the country.

The global rating agency later downgraded the rating of Nigeria over concerns that the government would find it difficult to boost its earnings despite the price of crude oil rising in the global market.

Traders of stocks at the Nigerian Exchange (NGX) Limited reacted to these fears last week, as they quickly trimmed their exposure in the asset class so as not to get their fingers burnt.

Data showed that the All-Share Index (ASI) and the market capitalisation depreciated by 6.67 per cent to 44,396.73 points and N24.182 trillion, respectively.

Financial equities dominated the activity chart with 501.278 million units valued at N5.080 billion carried out in 8,279 deals, accounting for 53.44 per cent and 30.42 per cent of the total trading volume and value, respectively.

A breakdown indicated that CWG, GTCO and Fidelity Bank attracted most of the transactions, with 490.324 million units worth N2.905 billion traded in 2,860 deals, contributing 52.27 per cent and 17.39 per cent to the total trading volume and value, respectively.