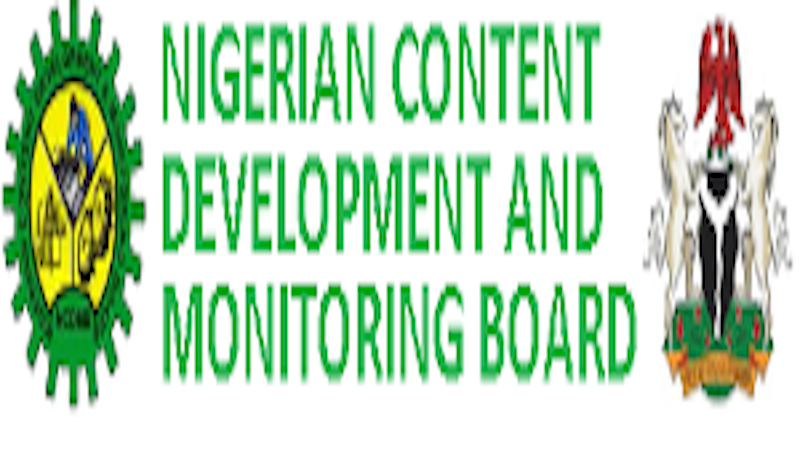 This was disclosed by the Executive Secretary of NCDMB, Mr Simbi Wabote, while speaking at the Sub-Saharan African International Petroleum Conference (SAIPEC) organised in Lagos by the Petroleum Technology Association of Nigeria (PETAN).

He indicated that the NCI Fund which is extended as low-cost credit to qualified oil and gas companies covers asset acquisition, project financing, manufacturing, working capital, loan refinancing, women in oil and gas, and research and development.

The NCI Fund is a component of the Nigerian Content Development Fund, NCDF which is accumulated through one per cent deductions from contracts awarded in the upstream sector of the oil and gas industry.

He canvassed that a similar fund replicated at the continental level and be utilised to develop huge mega oil and gas projects, particularly as world financial institutions were getting reluctant to finance hydrocarbon-related projects.

He said: “let me use this opportunity to once again canvass for the creation of an African Local Content Fund that could be utilised to set up a bank or finance institution to provide funding for the development of oil and gas projects in Africa.

“This is especially important against the backdrop of the reluctance and outright declaration by some banks and financial institutions to stop funding of hydrocarbon-related projects. I hope the Afrexim Bank, AfDB, or the AU through the AfCFTA Secretariat need to institute a form of contribution, no matter how little, as a fund to support the continent’s need for funds.”

He explained that “in our own case, the deduction of one per cent of every contract awarded to any contractor, subcontractor, alliance partner or any other entity involved in any project, operation, activity, or transaction in the upstream sector of the Nigeria oil and gas industry has resulted in us having a pool of funds to support various intervention programmes.”

Speaking further, the Executive Secretary described the recent spike in crude oil prices above $90 a barrel as an excellent opportunity for African oil producers and its service providers to develop new fields, ensure the security of supply and affordability as well as increase revenue generation.

He noted that the price of crude oil has increased by 50 per cent in 12 months and African oil producers should use the opportunity to also make plans towards energy transition and lowering the cost of services.

Mr Wabote stated that an enabling regulatory framework backed with the appropriate legislation is very fundamental in Local Content practice and commended African oil producers for putting in place investor-friendly laws to promote the oil and gas industry as well as ongoing collaboration among the countries to advance the local content journey.

He noted that such laws will align with the goals of the Africa Continental Free Trade Agreement, AFCFTA which seeks to create the world’s largest free trade area by integrating 1.3 billion people across 54 African countries, with the objective of tapping into a combined Gross Domestic Product, GDP of over $3 trillion.

He described AFCFTA as the practice of Local Content on the continental level, noting that it is a huge trading and collaboration platform for the participating countries.

The NCDMB boss harped on the need for African oil producers to utilise existing cross-border infrastructures to unlock the development of stranded assets or bring energy closer to the people. He mentioned that the existing West Africa Gas Pipeline, WAGP and ongoing AKK gas transmission infrastructure provide a good opportunity to serve regional markets.

He also pointed out that the SHI-MCI yard in Lagos which is the only FPSO integration yard infrastructure in Africa has put Nigeria at a vantage position to serve the wider African market.

In his remarks, the Chairman, PETAN, Mr Nicholas Odinuwe advocated for regional collaboration and innovation to enhance the future of the energy sector.

He disclosed that the key enabler for the continent is to create a collaborative ecosystem between the local industry stakeholders alongside the African Continental Free Trade Area, AfCFTA.

Oil Down as West Fails to Sanction Russia’s Energy