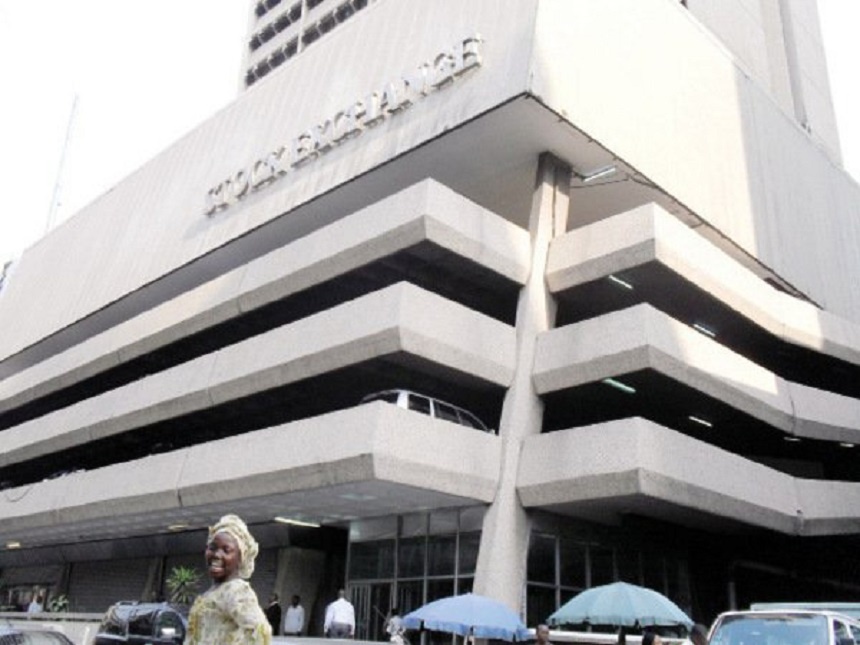 The value of transactions on the floor of the Nigerian Exchange (NGX) Limited increased last week as investors take a position in expectation of good first-quarter earnings.

As usual, United Capital was among the first companies to release Q1 results, with double-digit growth in both the top line and the bottom line.

With the economy gradually getting back to its feet after the disaster caused by the COVID-19 pandemic in 2020, investors are optimistic that the earnings should be better in the first three months of 2022, especially for firms in the financial, consumer goods and industrial goods services.

This may have triggered the renewed interest in banking stocks as the trio of GTCO, Zenith Bank and Fidelity Bank were the busiest during the four-day trading week, selling 429.7 million units worth N7.8 billion in 5,871 deals, contributing 34.45 per cent and 34.80 per cent to the total equity turnover volume and value respectively.

This week, the market will also open for four days as a result of another public holiday declared by the government for Monday, April 18, 2022, for Easter Monday.

Last week, investors bought and sold a total of 1.3 billion Nigerian stocks worth N22.4 billion in 23,406 deals compared with the 1.1 billion shares valued at N10.8 billion traded in 23,471 deals in the preceding week.

It was observed that financial stocks dominated with 975.8 million units valued at N10.678 billion traded in 13,097 deals, accounting for 78.24 per cent and 47.73 per cent of the total trading volume and value respectively.

When the market closed for the week last Thursday, the All-Share Index (ASI) and market capitalisation increased by 1.99 per cent to 47,558.45 points and N25.639 trillion respectively.

Similarly, all other indices finished higher with the exception of the Asem, growth and sovereign bond indices which closed flat.