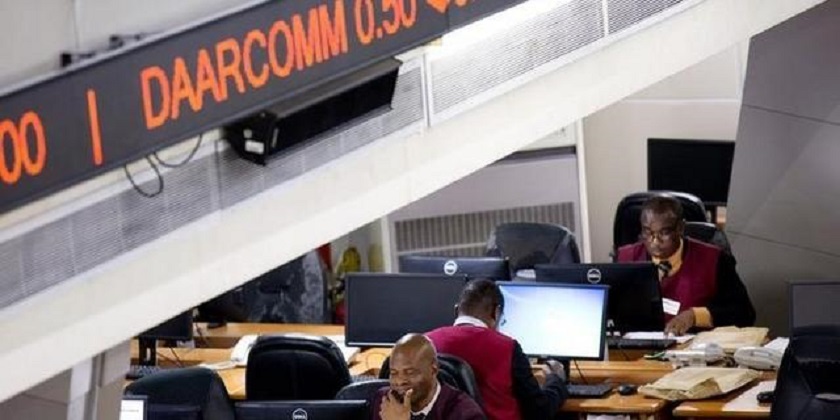 It was another 0.13 per cent growth on the floor of the Nigerian Exchange (NGX) Limited on Thursday as investors intensified their demand for local equities, though the market breadth remained negative.

Business Post reports that the exchange ended the trading session with 30 price losers and 14 price gainers, but bargain hunting in Okomu Oil, FBN Holdings and others ensured that Nigerian stocks rallied.

According to data harvested from the bourse, the consumer goods counter dropped 1.57 per cent, the banking index fell by 1.30 per cent, the industrial goods space decreased by 0.03 per cent, but the insurance sector appreciated by 0.35 per cent, while the energy sector closed flat.

During the session, a total of 256.0 million equities worth N3.7 billion exchanged hands in 4,227 deals compared with the 201.3 million equities worth N2.6 billion exchanged in 4,017 deals a day earlier, indicating an increase in the trading volume by 27.20 per cent, a rise in the trading value by 39.66 per cent and a hike in the number of deals by 5.23 per cent.

Fidelity Bank ended the session with the highest trades in terms of volume as it sold 77.4 million stocks valued at N242.3 million, followed by UAC Nigeria with 17.0 million shares valued at N198.7 million.

As for the price movement index, Meyer recorded the highest price increase yesterday as its value went up by 10.00 per cent to settle at 66 kobo.

On the flip side, Northern Nigerian Flour Mills suffered the heaviest loss as it went down by 10.00 per cent during the session to trade at N9.00.