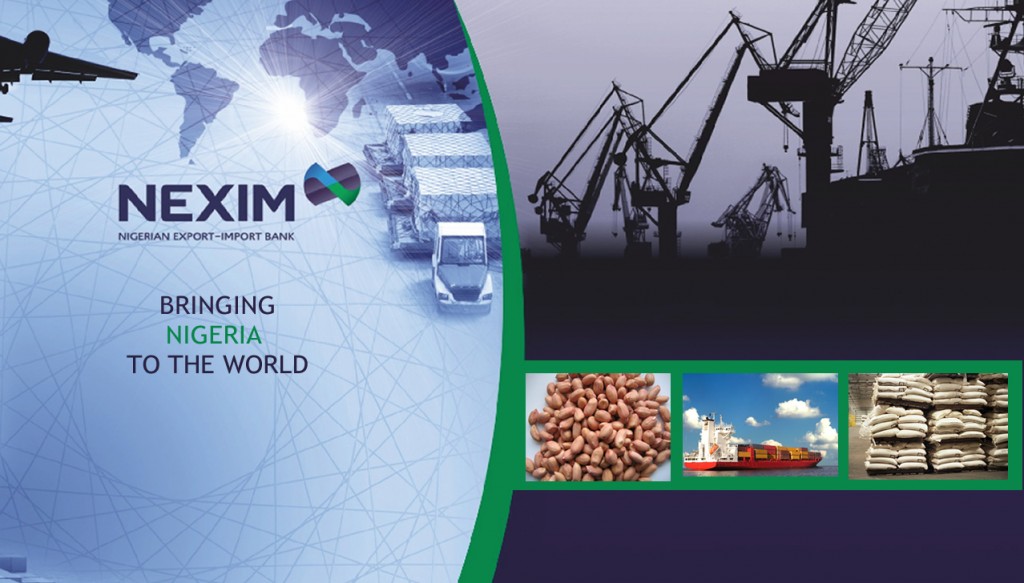 A report by the National Bureau of Statistics (NBS) titled ‘Foreign Trade in Goods Statistics (Q1 2017)’ has revealed that Nigeria’s total imports dropped to 0.92 percent compared with what was achieved in Q4 2016.

According to the NBS, during the period under review, imported agricultural goods increased by 1.96 percent in Q1 2017 compared with Q4 2016, while raw materials imports were 11.3 percent lower in Q4 2016.

However, the total trade for the period was 0.11 percent higher than the value recorded for Q4 2016.

During the period, India was Nigeria’s major export trading partner, accounting for 22.24 percent, while the United States trailed with 13.86 percent.

The third place was Spain 10.81 percent, with the Netherlands in the fourth spot at 8.32 percent, and France in the fifth place at 6.5 percent.