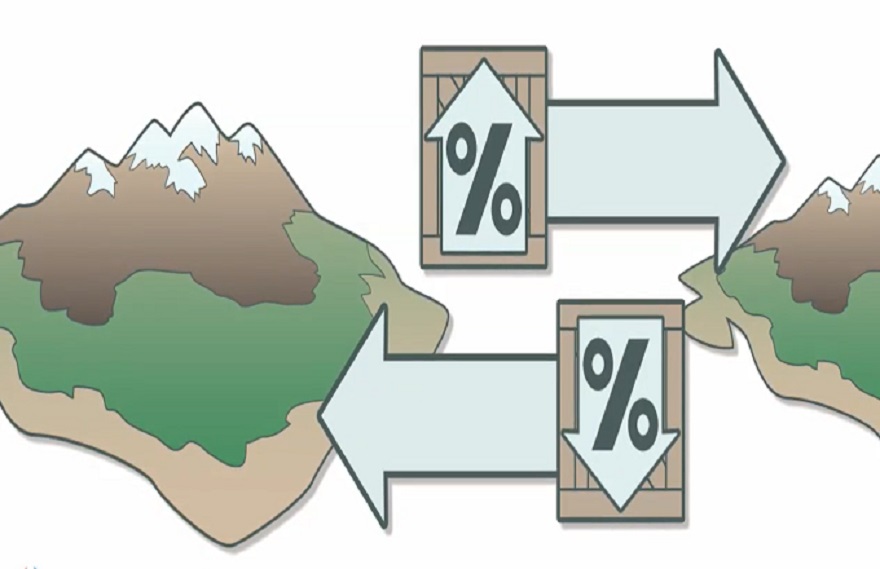 In 30 days, the Nigerian National Petroleum Corporation (NNPC) boosted its trading surplus by 23.64 per cent to N43.57 billion.

A statement issued on Sunday by the spokesman of the agency, Mr Kennie Obateru, disclosed that the figure grew from the N35.24 billion recorded in March 2021.

It was disclosed that the rise was due to the activities of the corporation’s upstream subsidiary, the Nigerian Petroleum Development Company (NPDC), such as crude oil lifting from OML 119 (Okono Okpoho) and OMLs 60, 61, 62, 63 (Nigerian Agip Oil Company), as well as an increase in gas sales.

The positive outlook was further consolidated by the robust gains of two other subsidiaries namely: Duke Oil and the National Engineering and Technical Company (NETCO), the statement added.

A trading surplus or trading deficit is derived after deduction of the expenditure profile from the revenue for the period under review.

In the downstream sector, to ensure uninterrupted supply and effective distribution of fuel across the country, a total of 1.67 billion litres of Premium Motor Spirit (PMS) translating to 55.79 million litres/day were supplied in the month under review.

The report also showed a 34.29 per cent reduction in the number of pipeline points vandalized from 70 in the previous month of March 2021 to 46 in April 2021. While Port Harcourt area accounted for 54 per cent, Mosimi area accounted for 46 per cent of the vandalised points.

In the gas sector, a total of 209.27 billion cubic feet (bcf) of natural gas was produced in the month under review, translating to an average daily production of 6,975.72 million standard cubic feet per day (mmscfd).

Period-to-date production from Joint Ventures (JVs), Production Sharing Contracts (PSCs) and NPDC contributed about 62.07 per cent, 19.95 per cent and 17.98 per cent respectively to the total national gas production.

In terms of natural gas off-take, commercialisation and utilization, out of the 206.40bcf supplied in April 2021, a total of 126.83bcf of gas was commercialized consisting of 42.92bcf and 83.91bcf for the domestic and export markets respectively.

This translates to a total supply of 1,430.90 mmscfd of gas to the domestic market and 2,976.94 mmscfd of gas supplied to the export market for the month.

This implies that 61.45 per cent of the average daily gas produced was commercialised while the balance of 38.55 per cent was either re-injected, used as upstream fuel gas or flared.

A total of 795 mmscfd was delivered to gas-fired power plants in the month of April 2021 to generate an average power of about 3,416 MW.

NNPC started publishing its Monthly Financial and Operation Report in October 2015, making the April 2021 edition the 69th in the series. It is published in line with the commitment of the corporation’s management to be more transparent, accountable to its stakeholders and the Nigerian public.