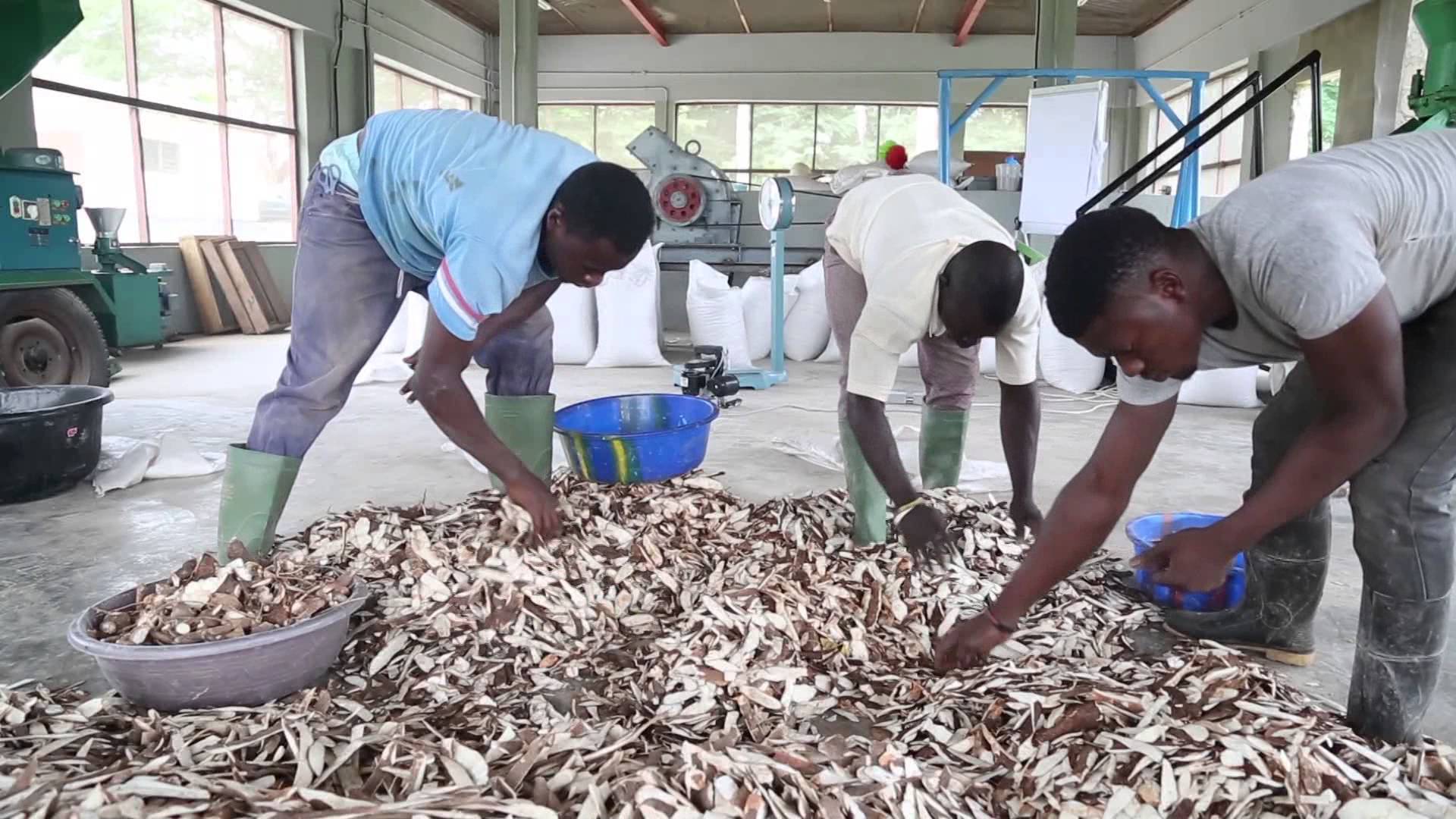 The Nigerian National Petroleum Corporation (NNPC) and a Danish firm, Unibio A/S Limited, have concluded plans to begin a Joint Venture Company, which would be involved in the production of animal feeds from Nigeria’s abundant natural gas resources through conversion of methane gas into protein and has no negative impact for human consumption.

It was gathered that the Danish Government would guarantee a 10 percent equity financing of the firm.

NNPC Group Managing Director, Dr. Maikanti Baru, who made this known on Wednesday in Abuja when he received a Delegation from Denmark led by the Danish Ambassador to Nigeria, Mr Torben Gettermann, said such collaboration would have positive impact on the Nigerian economy in the area of revenue generation, food security and job creation.

Represented by the NNPC’s Chief Operating Officer, Ventures, Dr. Babatunde Adeniran, the GMD said that NNPC was considering partnership with the Danish company to utilize the abundant natural gas resources in the country for the production of animal feeds as part of its diversification agenda into non-oil ventures like other national oil companies to generate additional revenue for the country.

“This proposal, though it is coming newly, has already started gaining traction in the industry and across the globe especially in Europe. Nigeria being the first point of call in Africa, we can leverage on the opportunity to increase the revenue of the country through local food production,” Dr. Baru stated.

The GMD described the project as laudable, saying it was capable of making positive impact on the country’s economy, adding that the Corporation would look at the proposal holistically to ensure that Nigeria drives maximum benefit from it.

Dr. Baru applauded the Federal Government for providing an enabling business environment which has already started attracting investors into the country.

Speaking at the meeting, the Danish Ambassador to Nigeria, Mr. Torben Gettermann, stated that Unibio had revolutionized natural gas conversion into animal feeds.

“There are huge possibilities in view of the demands for this kind of feeds and it will boost food production in Nigeria tremendously. The benefits are not only in local production and consumption of the feeds but also in terms of revenue generation in foreign currencies through export,” Mr. Gettermann stated.

Busch-Larsen said the product could be used to feed such animals as pigs, poultry, and fish.

Mr. Busch-Larsen explained that Uniprotein had a raw protein content of at least 72% which is a key component in animal feeds and can conveniently substitute the traditional proteins in animal feeds such as fishmeal and soybeans.

Multinational food/care products companies as Nestlé, Procter and Gamble, (P&G) and Colgate-Palmolive, he noted, had already started using the products as feedstock.