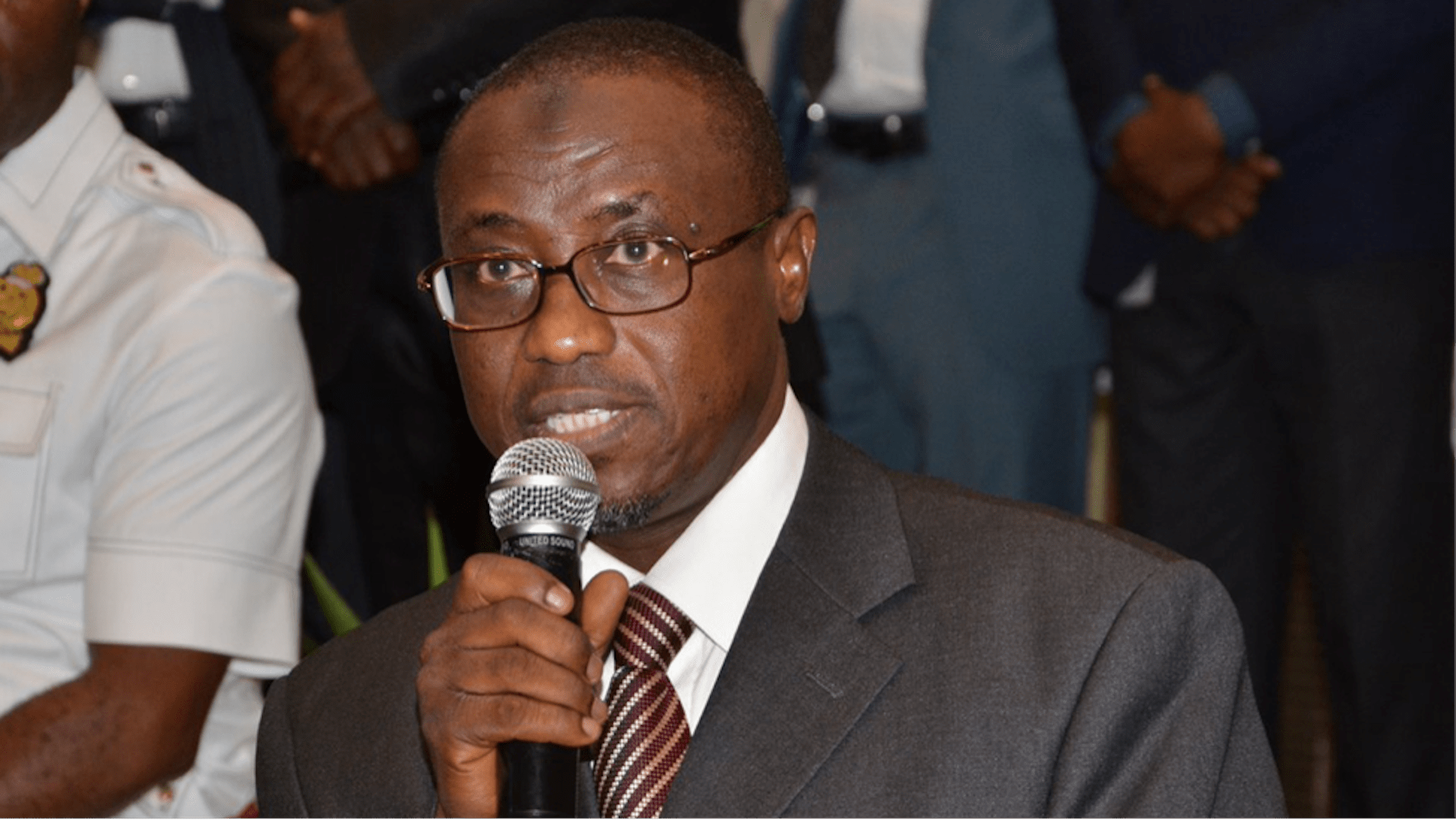 Group Managing Director of the Nigerian National Petroleum Corporation (NNPC), Mr Maikanti Baru, has promised to revamp depots of the corporation across the country and also to work on its pipeline network.

He further stated that management of the state-owned oil firm will establish more NNPC Retail outlets across the country, noting that the ultra-modern mega stations would help in stabilizing the downstream petroleum sector in the country.

Speaking at the formal opening of an ultra-modern mega fuel station along the Sagamu Interchange on the Lagos-Ibadan Expressway, Mr Baru remarked that the concept of the mega station, which took roots in August 2002 under the administration of Mr Olusegun Obasanjo, had become an indispensable part of the corporation’s downstream portfolio.

He said the NNPC was poised more than ever before to elongate the entire oil and gas value chain by revamping its depots and pipeline network.

Mr Baru explained that the new station had a total storage capacity of 500,000 litres of petroleum products which could be dispensed from its 22 nozzles.

“The station has the capacity to store 3,000,000 litres of PMS, 100,000 litres each for AGO and DPK. This is expected to satisfy the teeming motorists’ quest for high volume, quality and shorter vehicle fuelling cycle time on this ever-busy Lagos-Ibadan Expressway,” he said.

In his address, Mr Obasanjo, who was represented by his aide, Mr Idowu Akanle, commended the management of the Nigerian National Petroleum Corporation (NNPC) for ensuring an uninterrupted supply of petroleum products which he noted was an integral part of energy security in the country.

He stated that the erection of new fuel outlets would not only guarantee product supply but was also a means of creating jobs and boosting the economy to ensure that the lives of many Nigerians are touched in many positive ways.

The former President also noted that based on its rising profile in product availability and efficient customer delivery, NNPC was indeed living up to expectations.

“I am glad that our vision, when we established NNPC Retail is now being achieved,” he said.

Earlier in his welcome address, Managing Director of NNPC Retail, Mr Yemi Adetunji, remarked that the company had metamorphosed from a mere department of seven staff under the then Property Division of the NNPC into a fully-fledged downstream player with significant market share garnered within the last 15 years of its existence.

Ogun State Commissioner for Commerce and Industries, Bimbo Ashiru, who stood in for Governor Ibikunle Amosu, thanked the corporation for locating the first NNPC ultra-modern mega station in the state, noting that the government and people of Ogun State were willing and ready to host more of such facility.

Related Topics:NNPC depots
Up Next