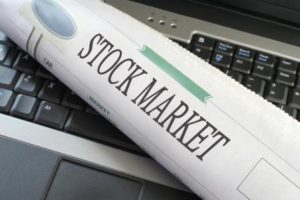 For the first this week, the stock market in Nigeria closed in the green zone for two consecutive days after reversing its downward trends that started last weekend.

At the end of trading activities on Thursday, capital market indicators moved in the positive direction, though the volume of shares exchanged today finished lower than what was sold the previous day.

Likewise, the market capitalisation grew by N40 billion to close at N9.36 trillion against N9.315 trillion it achieved the previous day after going up by N7.5 billion.