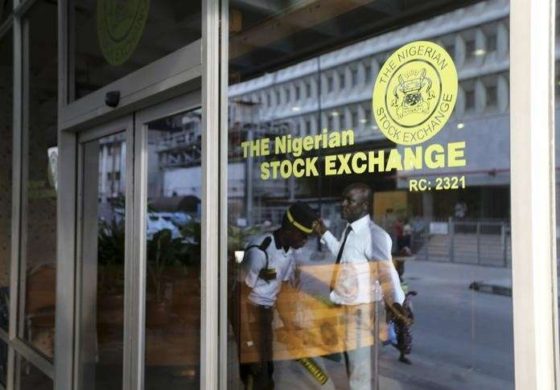 The major stock market indices in the Nigerian Stock Exchange (NSE), the All-Share Index and Market Capitalization appreciated by 0.34 percent this week to close at 25,250.37 points and N8.739 trillion respectively.

It was observed too that 125 equities remained unchanged higher than 123 equities recorded in the preceding week.

The Financial Services Industry (measured by volume) led the activity chart with 575.290 million shares valued at N3.470 billion traded in 6,738 deals; thus contributing 75.14% and 35.71% to the total equity turnover volume and value respectively.

The third place was occupied by Conglomerates Industry with a turnover of 48.961 million shares worth N229.411 million in 622 deals.

Related Topics:NSE index
Up Next