The affected markets are Ita-Osu market in Ijebu-Ode as well as Kuto, Omida and Panseke markets in Abeokuta, the state capital.

He appealed to business owners and artisans, especially market women and men in the state to perform their civic responsibility diligently by paying their taxes and levies promptly to prevent their business places from being sealed off.

Mr Adeosun, who received market leaders, who were led by the Iyalojas of Lipede and Kuto markets, Mrs Tejumade Bakre and Mrs Isiwatu Adewuyi respectively in his office at Oke-Mosan last week, noted that the non-payment of tax by market women and men has persisted for three years, despite repeated warnings from the revenue board and the consequent court order to seal off stalls of defaulters.

The tax boss said further that the revenue board took the step to seal off stalls and shops of defaulters after all efforts failed, saying that the tax enforcement exercise would continue in other places and markets across the state, in order to ensure that taxes and levies meant for government are promptly paid. 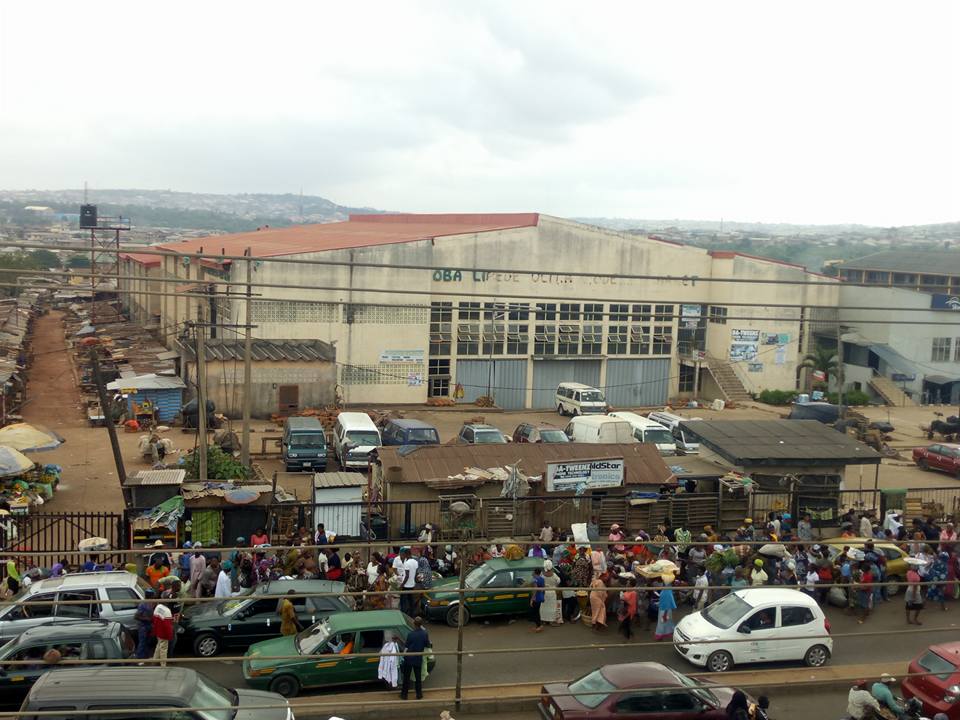