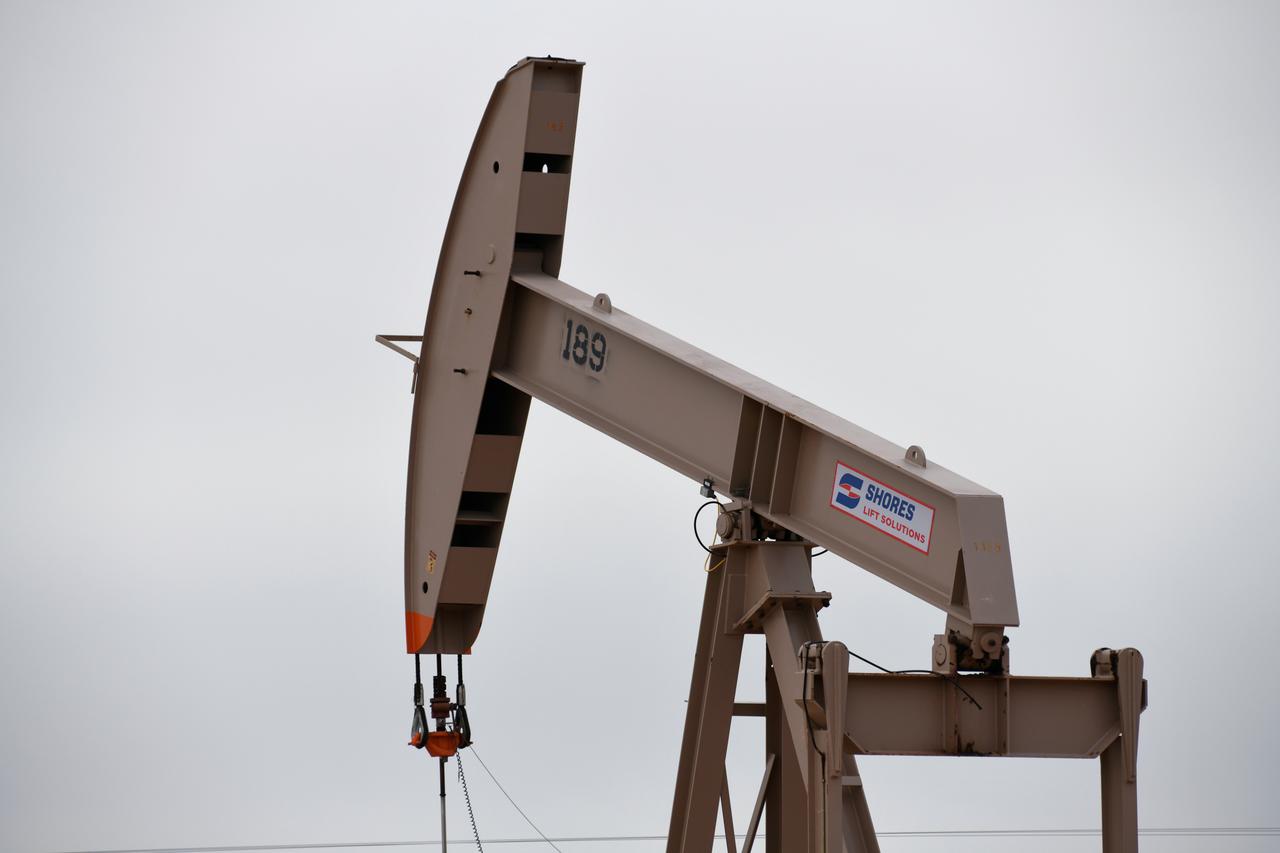 Oil prices edged lower on Wednesday after crude inventories in the United States rose by more than anticipated, according to data from the Energy Information Administration (EIA).

According to the EIA, US crude stockpiles rose by 4.6 million barrels last week, exceeding expectations, boosted by a rebound in output as offshore facilities shut in by two Gulf hurricanes resumed activity.

The American Petroleum Institute (API) had earlier reported an unexpected inventory build of 4.13 million barrels, which took some depressed the oil price rally that pushed Brent crude over $80 a barrel—a three-year high— on Tuesday.

The rally was sparked by a gas and coal crisis that caused worry about energy supplies during the northern hemisphere winter when demand is at its highest.

In addition, traders decided to take profits on the latest bull run.

However, market analysts believe that oil prices will go higher as the Organisation of the Petroleum Exporting Countries and allies (OPEC+) plans to maintain its deliberate approach to adding supply to the market despite strong worldwide demand.

Reports show that the 23-member alliance is likely to stick to an existing deal to add 400,000 barrels per day to its output for November when it meets next week.

In the same vein, OPEC believes that oil demand will rise strongly in the next few years but warned that the world needs to keep investing in production to avert a crunch even as it transitions to less polluting forms of energy.

A continued self-controlled approach to production by US shale drillers and production outages caused by Hurricane Ida also contributed to the upward potential in oil.

Meanwhile, market analysts have warned that the weakening housing market and the growing power outages may have an effect on China, which is the world’s top oil importer and its second-biggest consumer of fuel after the United States.