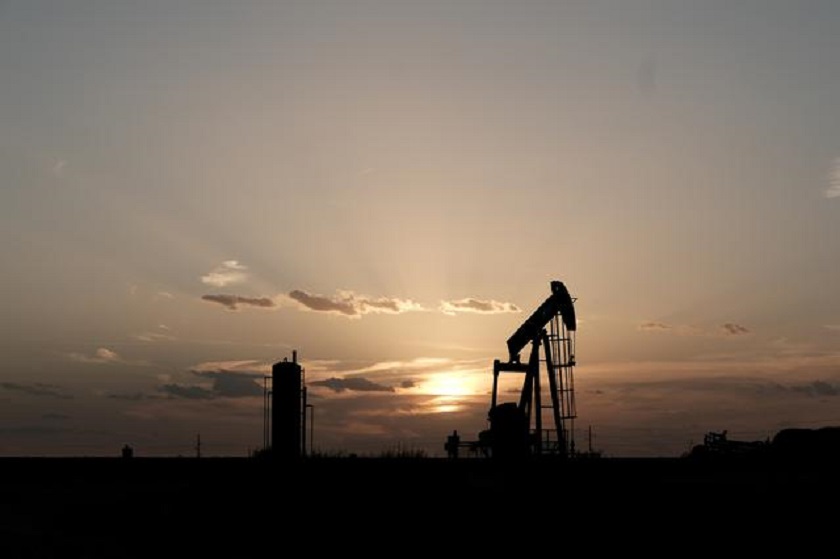 Oil prices rose on Monday as investors focused on tight supplies of crude and fuel products rather than concerns about a recession dampening demand going forward.

Global economic worries are seemingly offset by prospects for higher US and China demand in the near term amid tight prompt supplies.

Supply concerns buoyed the market as Western sanctions on Russian oil hit harder and worries remain over how Russian output might fall due to sanctions on equipment needed for production.

Oil from Russia, the world’s second-largest exporter, remains out of reach to most countries because of the embargoes over the war in Ukraine since February.

The impact has been partly mitigated by the release of strategic petroleum reserves, led by the United States, and a ramp-up of production from the Organisation of the Petroleum Exporting Countries (OPEC) and its allies, together known as OPEC+, but with further disruption due to inability to meet targets, the problems remain.

Oil products exports from China, once a major exporter, continued to decline, keeping global supplies tight. The country’s fuel exports in May fell more than 45 per cent from a year earlier and diesel exports plunged more than 90 per cent despite stalling domestic demand.

Meanwhile, analysts remain positive that supplies will remain tight with Brent to hold the $120 per barrel mark.

Analysts and investors said they believe a recession is more likely after the US Federal Reserve approved last Wednesday the largest interest rate increase in more than 27 years to contain a surge in inflation.

Also, central banks in Britain, Switzerland, and Hungary did the same.

Prospects are dwindling for Iranian sanctions relief that could result in a meaningful increase in the country’s crude exports.

Investors Sell Stocks in Panic, Shift Focus to Bonds, Others