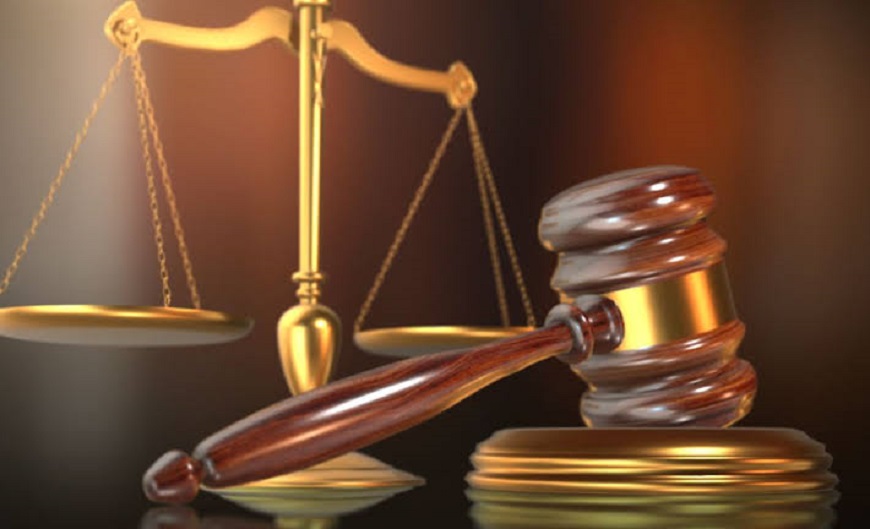 A Federal High Court in Abuja has ruled in favour of Transnational Energy Limited in the dispute over Oil Mining License (OML) 49 oil field and has ordered Nigeria to pay the firm $20 million damages.

According to the court judgment, Nigeria is expected to restore the Hely Creek and Abigborodo fields in OML 49, farmed-out to Transnational Energy Limited by the Nigeria National Petroleum Corporation (NNPC)/Chevron Joint Venture, back to the company (Transnational Energy).

In February 2017, the Department of Petroleum Resources (DPR) had conveyed a letter of consent by the Minister of Petroleum Resources, approving the farm-out and its terms and equally directed the company to pay a prescribed premium to the federal government, after which the lease would become effective.

Transnational Energy paid the prescribed fee, but in January 2019, the late Chief of Staff to President Muhammadu Buhari, Mr Abba Kyari, wrote a memo revoking the earlier ministerial consent on the instruction of the President.

The DPR, without any notice to Transnational Energy, put the two fields in the 2020 marginal fields basket, though the fields were not part of the original 57 fields approved for the bid round.

The plaintiff (Transnational Energy Limited) and its sister company in the power business, Bresson A.S. Nigeria Limited, filed a suit FHC/ABJ/CS/1067/2020 in the Federal High Court, Abuja to challenge the actions of the respondents – the minister of petroleum resources, the minister of state for petroleum resources, the Department of Petroleum Resources, the National Petroleum Investment Management Services (NAPIMS), and the Attorney of the Federation and Minister of Justice.

The suit, which was filed by way of general originating summons by Transnational Energy’s lawyer, Mr Sijuwade Kayode, was backed by a 27 paragraphs affidavit and 16 exhibits.

Transnational Energy contended that the fields were legally farmed-out to it and that having paid the prescribed premium to the federal government, the farm-out was completed and that the later actions of Mr Kyari were null and void.

The plaintiff asked for four reliefs amongst which is the award of $20 million as liquidated damages against the defendants.

The company exhibited its audited accounts, business plan, and financial model, which shows both plaintiffs had jointly expended $22.718 million on the development of the gas and power side of the project.

In paragraph 7 of the affidavit, the plaintiffs asserted that its gas-to-power project elicited massive international cooperation spanning over 15 countries and involving over 100 international experts. As a matter of fact, the Hungarian Exim Bank went to parliament to amend its legislation in order to raise her scope of participation in the power side of the projects.

The defendants on their own part argued that the court lacks jurisdiction to hear the case and that the actions of the plaintiff were “statute barred”. They also argued that the DPR, which communicated the letter of 2017, has no power to grant marginal fields and that only the President can do so.

In two and a half hours judgment running to 58 pages, the presiding judge in the case, Justice Taiwo Taiwo, held that the court has jurisdiction because the issue is that of contract. He listed a number of authorities to back his judgment.

Justice Taiwo held that the doctrine of presumption of regularity for the action of the DPR in the cases favours the plaintiff.

He held that Mr Kyari had no locus to act in the manner he did. He counselled government officials to always abide by contracts entered into and not to seek to terminate or abort them after the government has financially benefitted from such contracts and that the sanctity of contract is fundamental to the development of the economy.

The judge also held that the defendants did not challenge the claimant’s deposition and exhibits of its financial statements and therefore, he will be granting the main relief sought and not the alternative reliefs. He awarded $20 million as liquidated damages against the defendants.

Business Post understands that one of the defendants might have filed a notice of appeal backed by an application of stay of execution of the judgment.