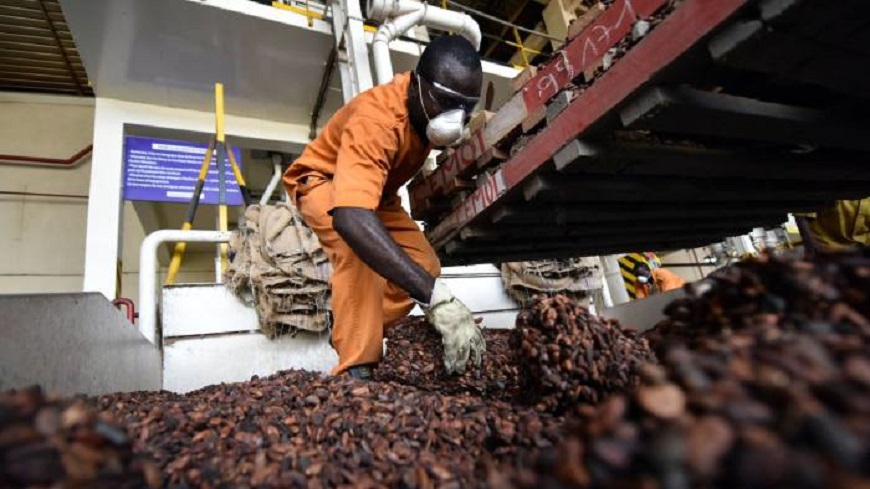 The factory is expected to boost local cocoa production, drive employment and enhance the country’s economy, according to the Managing Director of JohnVents Industry, Mr John Alamu, at a news conference.

He informed newsmen that already, 100 people have been offered direct highly-skilled and unskilled jobs in the company and more are expected to join the organisation, stating that the number of staff will increase to over 300 by the time the industry is at full operation.

Johnvents Industries Limited is a wholly indigenous-owned agribusiness and subsidiary of Capitalsage. The firm was acquired from Olam Venture with 100 per cent acquisition of personnel and machinery.

“Since we came in April 2021, we have invested over N3 billion naira in revamping the factory after acquiring it from Olam Venture. This investment has been on the area of machinery.

“Cocoa is capital intensive. A tonne of cocoa today goes for about N1.3 million and we consume an average body of 35 tonnes per day. That is what we are spending on raw material alone.

“Because we are in the main crop season, it is the practice that you must have raw materials that can take you for 90 days.

“That tells you the requisite billions of naira required for cocoa beans only.

“But we are leveraging on interventions from the Central Bank of Nigeria and Bank of Industry to boost our capital.

“Shareholders have injected huge share capital to finance the project. The investment by shareholders in this industry is N15 billion,” he stated.

The managing director further said the industry was a 15,000 metric tonnes automated processing plant, with the capacity to crush cocoa into cocoa liquor, butter, cake and powder.

He said that over 2,000 personnel would be involved in the cocoa supply and export value chain, while more than 15,000 smallholder farmers would be empowered to generate sustainable income and contribute to the national economy.

Mr Alamu, however, said that the industry had signed an agreement with companies abroad for large scale patronage.

“We have signed an agreement with companies abroad that have potentials. The nature of this contract has already off-taken 100 per cent of what we will be producing in the next one year.

“Our sales strategy plan is product specific. Our cocoa butter is straightly for export and we already have buyers.

“But for our cocoa powder, we are not willing to send that abroad because we don’t want to package all our fortunes here and take them abroad since there is local demand,” he said.

The managing director said that the industry has three warehouses outside the country capable of storing 15,000 tonnes of cocoa beans and the industry would keep stocking up to cater for light crop season.

7 Business Taboos that Every Professional Should Know