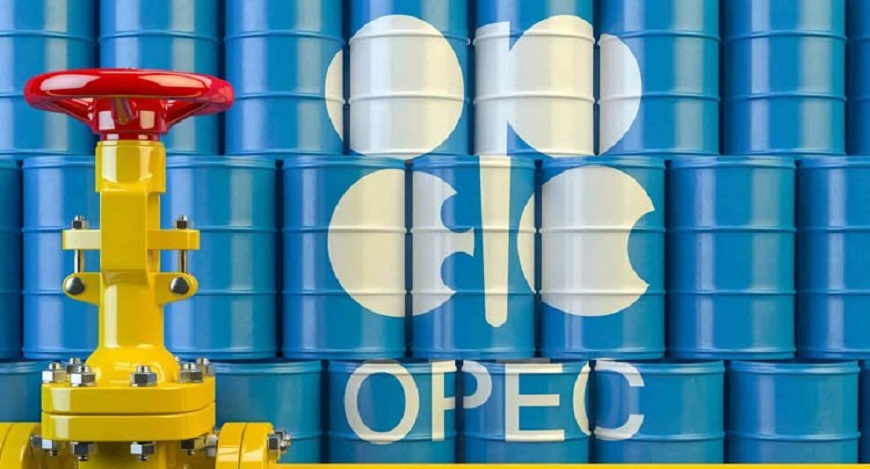 The price of OPEC basket of 13 crudes stood at $43.54 per barrel on Monday, compared with $42.93 per barrel it closed at the previous session, according to the latest OPEC Secretariat calculations.

The OPEC Reference Basket of Crudes (ORB) is a weighted average of oil prices from different OPEC members around the world and it is used as an important benchmark for crude oil prices.

In another OPEC related news, Secretary-General of the oil cabal, Mr Mohammad Barkindo, on Monday alongside Mr Abdelmadjid Attar, Algeria’s newly appointed Minister of Energy and President of the OPEC Conference, discussed global oil market developments and the progress made in implementing the recent decisions of the OPEC Conference and the OPEC and non-OPEC Ministerial Meetings.

Mr Barkindo said, “OPEC and its non-OPEC partners of the Declaration of Cooperation (DoC) have extended much-needed support through their decisive set of actions on the supply side.”

“Despite the significant prevailing challenges expected to be with us in the months ahead, we remain optimistic that through hard work, solidarity and a continued focus on multilateral stakeholder engagement, we will once again return to a stronger, more stable oil market, a growing economy and prosperity for the world’s citizens,” Mr Barkindo added.

On his part, the OPEC President, Mr Attar, said that the producer group has a long history of being resilient in the face of crises, adding, “OPEC is a great organization which has survived the tests of time”, and that the organisation would come through this current crisis as well.

Speaking on the cartel’s 60th-anniversary commemoration coming up this September, Mr Attar said that he welcomed Iraq’s invitation to participate in the important event in Baghdad, the birthplace of OPEC.

“We are very proud of our (OPEC’s) achievements and that we are celebrating our 60th Anniversary,” he commented, adding, “Yes we can do the celebrations in Baghdad.”

Mr Abdelmadjid Attar was appointed as Algeria’s Minister of Energy and Head of its Delegation to OPEC in June 2020. The Minister previously served as Minister of Water Resources and CEO of Sonatrach, Algeria’s national oil company.