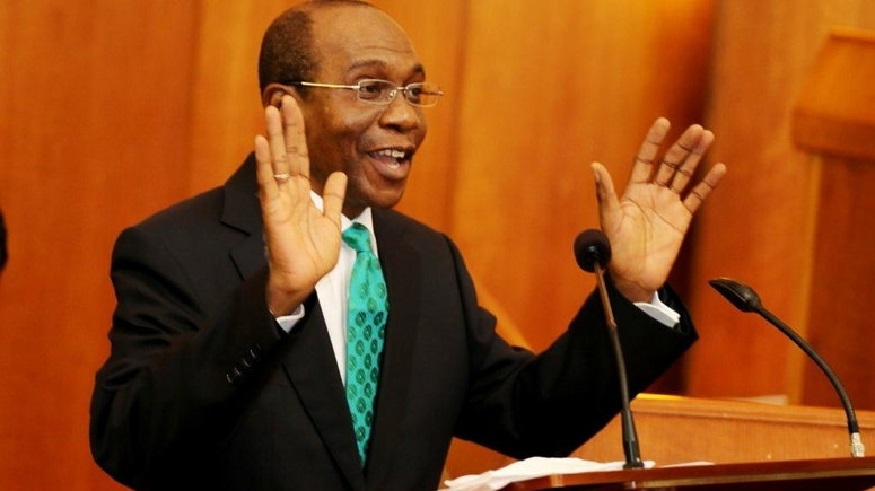 Banks with excess cash had the sum of N122 billion withdrawn from their cash reserve last Friday by the Central Bank of Nigeria (CBN).

The move by the banking sector regulator was to control the amount of liquidity in the financial system and as well help the local currency at the foreign exchange market.

Earlier in the year, the apex bank, for the first time in about four years, raised the Cash Reserve Ratio (CRR) for lenders in the country to 27.5 percent.

When this action was taken, Governor of the CBN, Mr Godwin Emefiele, explained that the raising of the CRR was to control the excess liquidity on the banking system, which was believed to be responsible for the high inflation rate in the country.

According to the National Bureau of Statistics (NBS), the inflation rate for the month of May rose to 12.40 percent from 12.34 percent recorded in April 2020.

According to a report by Reuters, the CBN debited the banks N122 billion before devaluing the Naira by about 5.3 percent.

Last Friday, the nation’s chief lender, in a move to unify its multiple exchange rates, auctioned the Dollar at N380 to commercial banks compared with the previous N361.

The Naira has come under pressure lately as a result of the crash in the prices crude oil at the international market due to COVID-19 pandemic.

This has made forex inflows into Nigeria to reduce because the country relies heavily on the sale of crude oil for foreign earnings.

For two different times, the federal government had to review the 2020 budget because of the low prices crude oil was selling at the global market.

First, in March, the government reduced the oil benchmark for the budget to $30 per barrel from $57 per barrel. Two months later, the threshold was further cut down to $25 per barrel.

At the moment, the Brent crude, which Nigeria’s grade of oil is priced, is sold for about $42 per barrel. This has remained at this level because of the deal oil producers signed to reduce global supply by 9.7 million barrels per day.

The first phase of the agreement is expected to elapse at the end of this month, but there are speculations that it could be extended to August just as it was pushed till July after the initial June 30, 2020, for the end of the first phase.

Related Topics:CBN deducts CRR
Up Next