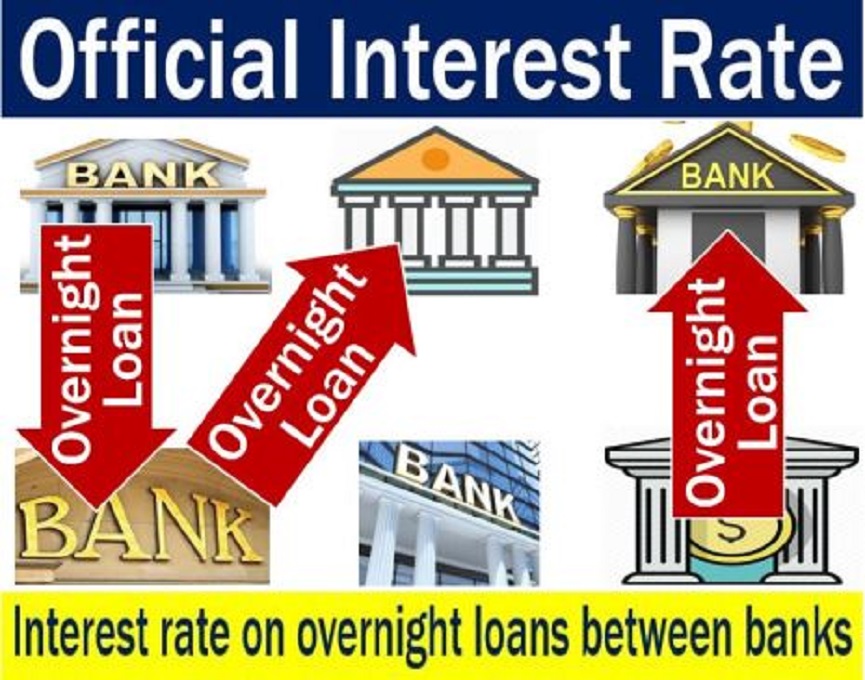 The Overnight (OVN) lending rate in Nigeria depreciated by 2.50 percent on Monday to 21.00 percent from the 23.50 percent it ended last Friday.

The overnight lending rate is the interest rate most commercial banks borrow funds among themselves in the overnight market.

Last Friday, the Central Bank of Nigeria (CBN) debited some banks excess cash in their reserves as part of efforts to control liquidity in the financial system.

This spiked the money market rates to double digits during the session. Also last Friday, the apex bank asked the commercial banks to bid for the Dollar at N380 instead of the usual N361. This move was seen as an effort to collapse the exchange rate system in the country into one as suggested by many observers, including the International Monetary Fund (IMF).

On Monday, the OVN rate remained at double digits, just as the Open Buy Back (OBB) also closed high during the session.

According to data obtained by Business Post, the OBB rate depreciated to 19.60 percent from 21.50 percent, indicating a decline of 1.90 percent.

Meanwhile, the average yields of treasury bills at the secondary market increased by 0.08 percent as a result of the selling pressure witnessed at the trading session.

It was observed that only the three-month tenor recorded a decline in yield by 0.03 percent to settle at 1.63 percent as against its previous level of 1.66 percent.

The yields on the six-month instrument and the 12-month bill appreciated by 0.14 percent each to close at 2.03 percent and 3.22 percent respectively, while the yield on the one-month maturity rose by 0.06 percent to 1.68 percent from 1.62 percent.

Related Topics:Overnight Lending Rate
Up Next