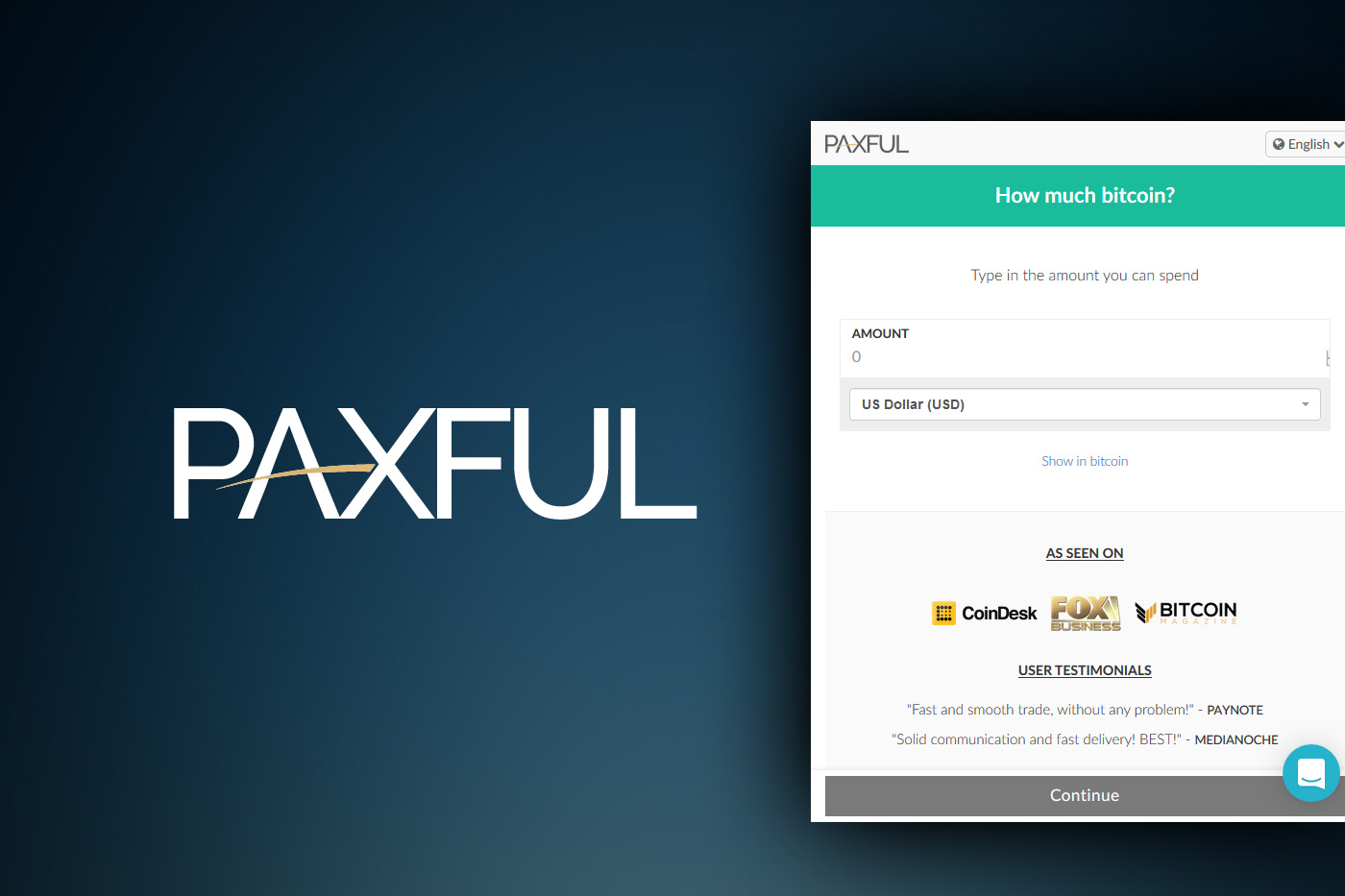 Since launching its integration on the Lightning Network in September 2021, notable global peer-to-peer (P2P) fintech platform, Paxful, has continued to witness a surge in deposit volume.

In April 2022, the platform recorded a 54 per cent surge in deposit volume as users take advantage of the cheaper rates the company offers when compared with its competitors.

In Nigeria, the volume of money being sent out on Lightning has doubled from October 2021 to May 2022. One telling insight is that Paxful’s median Lightning send-out for 2022 is less than $30–which is less than its median Bitcoin send-out amount. This is another proof point showing the utility of Lightning micropayments.

The Lightning Network is the cheapest option for Bitcoin micropayments because of the difference in network fees. This has global implications as Bitcoin has now become a stronger financial contender for everyday transactions.

“If you want to understand Bitcoin’s use cases, give access to the people. Our users are Paxful’s best product hackers and we’re excited to see them embracing Lightning.

“In the first week of May, Nigeria was one of the countries with the highest Bitcoin trade volume on Paxful alongside the United States, Ghana, China, and Kenya. Today, we have over 70 countries using Lightning on Paxful,” the founder and CEO of Paxful, Mr Ray Youssef, stated.

“By and large, Bitcoin is still viewed as a speculative asset by many. We need to change that. The HODL mentality has its place within the Bitcoin community, however, we also need to be inclusive of Bitcoin’s other use cases such as remittance, wealth preservation, and payments. This is where Bitcoin education comes in.

“At Paxful, we are invested in initiatives that enhance the knowledge of Bitcoin and Lightning and how they provide everyday solutions for consumers, merchants, businesses, lawmakers, and economies,” Mr Youssef further stated.

A system built on top of the Bitcoin network, the Lightning feature seamlessly blends into Paxful’s platform and enables the company to keep user fees lower than traditional Bitcoin transactions.

When users send or receive Bitcoin through the Lightning Network with their Paxful Wallet, their Bitcoin balance is used the same way as if they would transfer it on the Bitcoin network.

All transactions are processed in seconds and Paxful users can utilize the Lightning Network for both transactions with other individuals and to pay for goods or services.

AfDB Initiative to Increase Finance for Women SMEs in Nigeria, Others