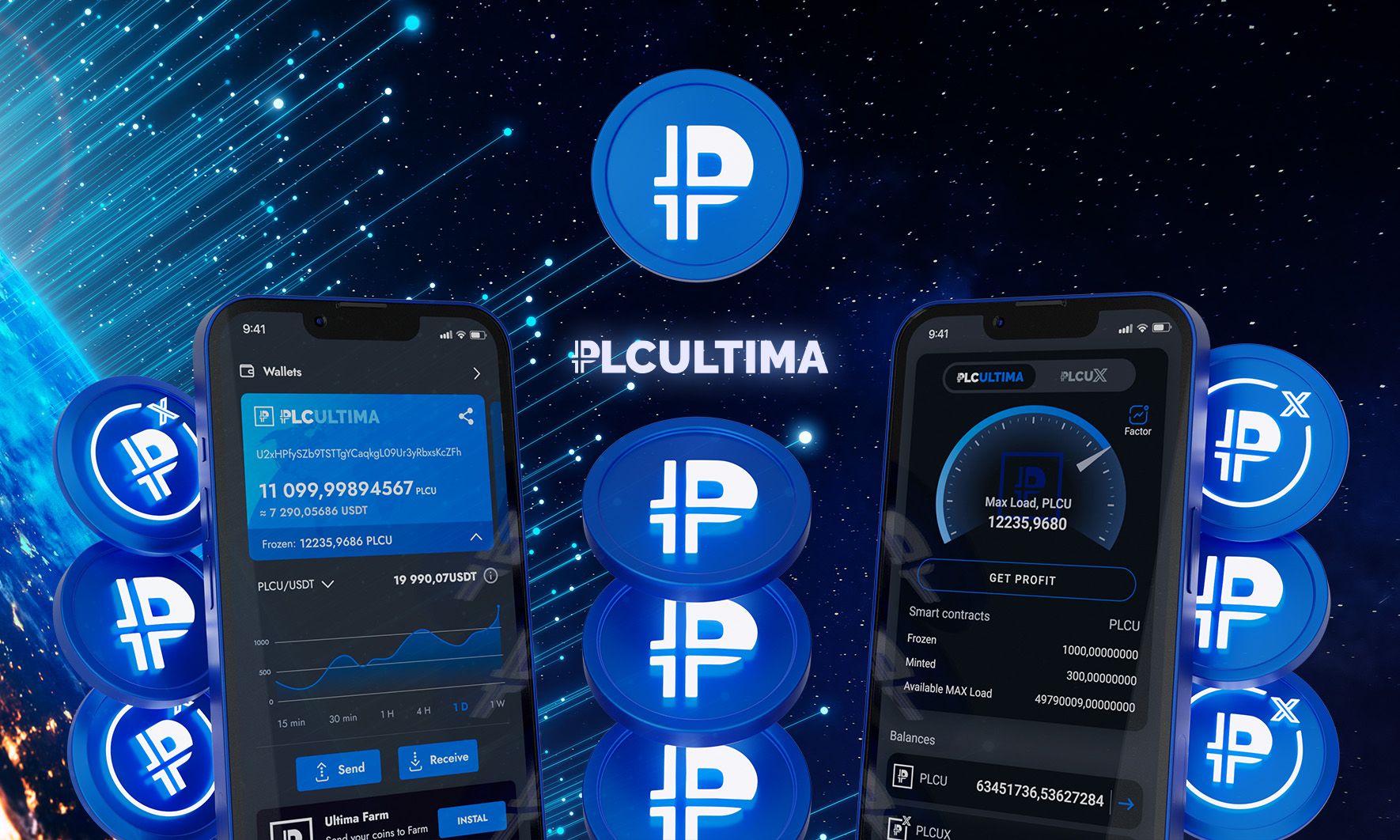 It’s a far cry from the days when almost anyone could participate in crypto mining just using his computer. Nowadays, crypto mining is something not affordable to the majority as it needs either expensive computing machines or deep technical knowledge or both of them. This situation leads to higher risks of centralization of mining in the hands of those who can afford it. PLC Ultima, a blockchain-based ecosystem for e-commerce services, rethinks crypto mining and makes it possible to create new coins using mobile apps.

In theory, everyone could try crypto mining. But those times when anyone with a decent home computer could easily earn new coins have long gone. Starting investments in mining exceeded several thousand dollars. If talking about bitcoin, one cannot even dream of mining if having less than $10,000 in his pocket. Furthermore, all this mining on computing machines or using GPU is extremely energy consuming and makes crypto mining an unfriendly process to the environment.

The crypto industry entered a post-Bitcoin era when new decentralized systems have to find new ways of creating coins and stimulate users to play an active role in the network. PLC Ultima proposes its innovative solution to this challenge called minting.

Minting is a more energy-effective way to produce new coins via computing power. Instead of buying expensive and energy-consuming GPU or ASICs, minting is available via apps on smartphones. This approach gives millions of persons an access to a profitable participation in decentralized systems.

Users who want to be active participants of the PLC Ultima ecosystem just need to register new accounts and download special apps (Ultima Farm and Ultima Wallet) on their smartphones. The PLC Ultima operates two native coins called PLCU and PLCUX. PLCU serves as a tool when sending transactions, while PLCUX is focused on generating new coins. PLCU is also based on a deflationary model. That means, fees paid in PLCU for transactions are burnt. By withdrawing coins forever from circulation, the ecosystem reduces market supply of burnt coins and increases shortage and raises demand for PLCU on the secondary market.

To start minting, users are required to freeze a certain number of PLCUX for a certain period. In order to buy PLCUX, users have to buy PLCU first as PLCUX is traded on exchanges only for PLCU. And PLCU is traded on dozens of exchanges, including Gate.io.

Users are rewarded on a monthly basis for storing and freezing coins in their wallets. The amount of the reward corresponds to the number of frozen coins in the wallet.

The PLC Ultima is a blockchain-based ecosystem focused on a wide range of fintech services, from an everyday payment system to a crowdfunding platform and marketplace, all of them already used by 1.5 million of users around the globe. The project was run by Alex Reinhardt, a venture investor, economist, entrepreneur who launched dozens of startups and fintech platforms. Its mission is to give people around the world access to the financial instruments of the ecosystem and improve their quality of life by lowering barriers to financial services.

Its blockchain is an updated version of Litecoin blockchain strengthened by the CryptoNight hashing algorithm used by Bitcoin and Monero. The PLC Ultima blockchain is fast, with one block signed every 1.5 minutes.

The PLC Ultima ecosystem hosts dozens of actively used fintech services. Its most popular ones are a blockchain-empowered crowdfunding platform called Platin Hero with smart contracts, a global e-commerce marketplace called PlatinDeal with cryptocurrency payment method available, and PLC Card, a banking-analog card for everyday payment in digital assets with exceptionally high daily limits (up to €150,000).