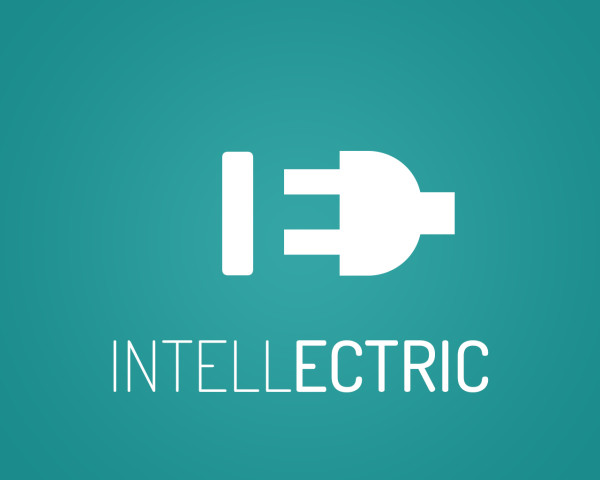 Three graduates of Covenant University, Ota, Ogun State have come up with what might finally solve the age-long power supply crisis in Nigeria.

The three young men; Adeyinka Amurawaiye, Oluwaseyi Oguntade and Segun Busari have, through their company, Intellectric Systems, designed solar-based renewable energy prototypes, which consumers do not even have to own to use.

At the moment, consumers, beset by poor power supply on the one hand and the noise and pollution of generators on the other, are forced to buy tons of heavy-duty batteries and acres of solar panels with inverters for their energy needs, which do not come cheap.

Team leader of Intellectric, Adeyinka, recalled how they started what might turn out to be Nigeria’s first pay-as-you-go solar-power system.

He said, “Seyi and I had previously discussed the non-uniformity that exists in the renewable alternative power market. We agreed that the reason why people don’t buy from solar and battery systems was that there was no proper and simple enough standards on what to expect. We also asked ourselves how we could make the system cheaper for consumers.”

Even when Adeyinka, Seyi and Segun saw what they thought was a market gap, they still spent weeks contemplating their next move. Their engineering minds (Adeyinka studied Chemical Engineering, while Seyi and Segun studied Computer Engineering) were restless, but thanks to a chance programme Adeyinka watched on Bloomberg TV, they held back from jumping the gun. They decided to test the market first.

“Something struck me from the programme,” Adeyinka said. “I discovered a business strategy we could use to enter the market. We could promise to cut the consumer’s energy bill from the first month and, instead of making them buy and own batteries, panels and all the paraphernalia, rent it to them for a monthly flat rate.”

Adeyinka and his friends carried out a market survey, covering bank managers, frozen food sellers and shop owners, and the idea was well received.

They pooled their savings, but had barely finished the first prototype when they ran out of cash. They approached an investor for N5 million, who asked for proof of concept and when they told him it was still work in progress, he gave them N870,000 with which they produced a prototype that could generate 3.5kva – enough to light up an average three-bedroom flat with television and perhaps a medium-sized fridge, depending on the rating.

Intellectric Systems’ solar-power system is like the normal solar and battery system with an inverter supplying the final output of power. The difference, however, is that the entrepreneurs have embedded proprietary electrical circuits in their own system.

The standard prototype, which according to Adeyinka is able to generate 5kva of power, also requires fewer batteries and panels to operate. And under the company’s “rent a solar power” option, the consumer does not have to “own” the system to enjoy the service.

Adeyinka said, “Our intention is to focus on users who are currently spending a lot of money on power. We would like to help them save up to 30 percent of their monthly bills right from the first month. We would start with small businesses.”

As the product nears market launch, Adeyinka and his partners have spent the last two months testing the system. He said experts in the different components have also been invited to review the prototype, which will soon be subjected to further stress and field tests.

With a smile, Adeyinka said, “We’re coming into the play with a 24-hour system. It is not expected to discharge. It’s an autonomous system that uses solar power to make things sustainable.”

The currents of the journey have not been without their high-tension moments.

“People in Nigeria are used to seeing finished products, which are usually imported,” Adeyinka remarked. “When we tell potential investors that we have working prototype just about to enter the market, it doesn’t make sense to them. That is a major barrier.”

A number of failed experiments also gave the team sleepless nights. “Those were our lowest moments,” he said.

Out of the ashes of those failures, however, Intellectric Systems has grown and Adeyinka and his teammates have also grown with it.

Looking to the future, Adeyinka said: “We expect the business to contribute up to 500kva of stable electricity to the country through different private applications in the next three to five years. We’re in a major growth industry and we’re playing for the long term.”