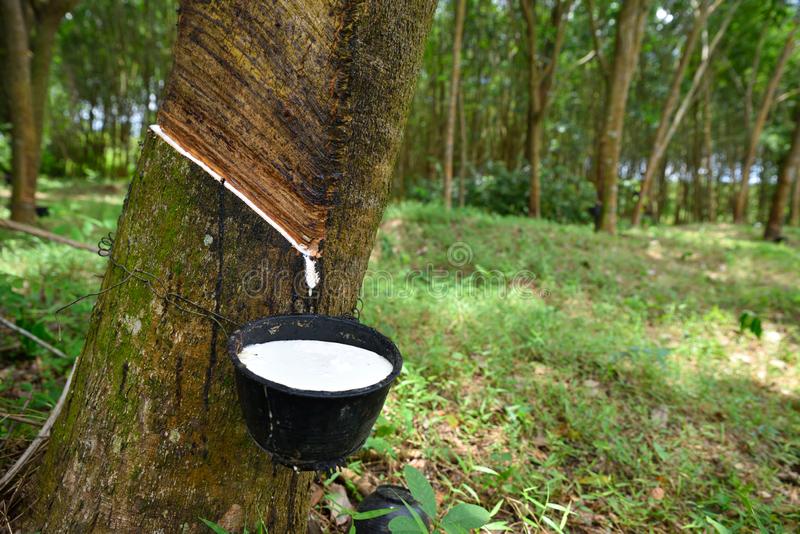 A group of rubber producers in Nigeria has called for a massive investment in the rubber industry because it has the potential to propel economic growth. They described the sector as white gold, though it presently needs attention and investment, especially from the federal government.

The National President of the National Rubber Producers, Processors and Marketers Association of Nigeria (NARPPMAN), Mr Peter Igbinosun, stressed that the rubber subsector was in need of more funds for the development and growth of the segment.

Speaking at the 2021 national rubber conference of the association themed Industrialisation of the Rubber Sub-Sector in Nigeria, he further urged investors and the government to support investments in the rubber sub-sector in Nigeria.

“Rubber is a white gold and investment in rubber is not a mistake and will not be a mistake,” he noted.

He appealed to the Central Bank of Nigeria (CBN) to create a special development package for long gestation crops such as rubber, stating that the Bank of Agriculture, the Bank of Industry and NEXIM Bank should be fully involved in the development of the rubber sub-sector.

Mr Igbinosun noted that funds should be made available for rubber development at friendly interest rates for small and industrial farmers and urged the government to take up the responsibility to measure out modalities to assist in rubber production technology, to further enhance the promotion and sustainability of the rubber sub-sector.

The group then asked the government to create avenues for giving out agricultural subsidies to rubber farmers and should create Private-Public-Partnerships for the sector.

“Government can provide other assistance such as processing machines and free construction of smokehouses in clusters for effective storage facilities. Others are basic infrastructural facilities, agrochemicals and fertilisers, to boost rubber production.

According to the association, if massive attention is given to small scale farmers of rubber in the country, the storyline will change so as to complement the 2030 agenda for Sustainable Development Goals (SDG).

This is also projected to create employment as the association can provide 40,000 direct and 480,000 indirect employments from plantation establishments alone.

Looking back at what the rubber subsector used to be, it could be recalled that in the early 1940s and 1960s, Nigeria was the biggest producer of rubber in Africa and the fifth in the world.

Price of Diesel Rises 0.17% in One Month