Nigerians have been informed by the federal government that the proposed hike of the Value Added Tax (VAT) next year will not affect the poor as being feared by many.

She said at the yearly gathering that the raising of VAT to 7.5 percent from the present 5 percent would affect the wealthy in the society more than the poor in the country.

“The proposed VAT increase is likely to impact more on consumption by the urban communities and the wealthier sections of the population, than on the poor,” Mrs Ahmed said at the event, which was declared open by President Muhammadu Buhari.

The Minister said the 7.5 percent VAT increase proposal was in line with the recommendations of the Presidential Committee on the Funding Options for the Minimum Wage Increase.

According to her, “This administration remains committed to increasing finance for investment health and education, to improve our human capital development indices.”

“However, our target is also to increase funding for capital expenditure such that this constitutes at least 30 percent of federal budgeted expenditures. Given these aspirations, the government has been compelled to review our fiscal policies including the proposed VAT rate increase,” she declared.

She noted that Nigeria’s VAT as a share of Gross Domestic Product (GDP) has declined in the last four years (2015 – 2018), adding that the present level was below the median of 5 percent of GDP in other comparable African countries.

She attributed Nigeria’s low VAT-to-GDP to the low nominal VAT rate, which at 5 percent is the lowest in the African region (which averages at about 16 percent). 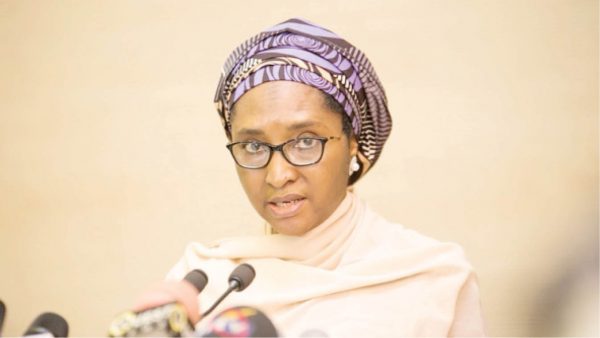 Speaking on theme of this year’s summit, Nigeria 2050: Shifting Gears, the Minister emphasised the imperatives for the country to move to a more robust competitive private sector economy with focus on the implications of the projected population of the country hitting over 400 million, making Nigeria the third most populous country in the world by 2050.

According to her, the structure of this population shows that majority will be under the age of 35, representing a large percentage of Africa’s young working-age population. The opportunities are endless, as are the risks, however, if we do not accelerate our efforts towards sustainable and inclusive growth, and improved human capital.

Based on these, the Minister said, “​There is an urgent need to design policies that will not only address the rising population but ensure paradigm shift to a competitive private sector led economic growth and development.”

“The agenda for this summit is therefore, to provide strategic and innovative ways of getting the maximum benefits from the expected demographic dividends,” she further declared.

Mrs Ahmed noted that as you are aware, the summit organised by the Federal Ministry of Finance, Budget and National Planning and the Nigeria Economic Summit Group has indeed remained the foremost platform for the public and private sector stakeholders to discuss issues and challenges facing the nation with a view to evolving common strategy and policy frameworks for addressing them.

“This summit, though a celebration of 25 years of its commencement, is a testament to a successful partnership between the public and private sectors.

“​These 25 years of collaborative engagement has helped in shaping the policies of government. Let me briefly state that past summit outcomes have contributed to policies on Power sector reforms, Agriculture sector reform, and the Pension Reform among others,” she said. 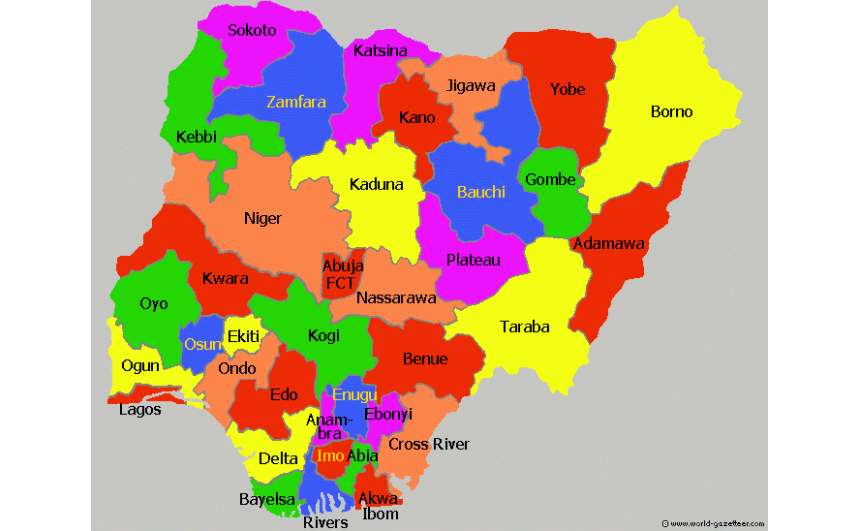 The Minister said she sees a future where the majority of Nigerians have been sustainably lifted out of poverty, and have access to fundamental services including education, health care, water supply and sanitation. A future where all are financially included, with affordable access to financial products and services. A future where no one is left behind.

“​I see a future Nigeria with a thriving and booming private sector led economy that can translate into domestic revenues for governments to reinvest in sustainable growth levers.

“​I see a future where our young and vibrant population is well educated (particularly in STEAM [Science, Technology, Engineering, the Arts and Mathematics] education) – creating a workforce with the skills that well position our youth to be gainfully employed. This includes high value digital jobs that will not only tap into but also drive the limitless global digital economy.

“​I see an advanced high-tech manufacturing sector that is globally competitive, and can ensure value addition for our natural endowments in raw materials.

“I see a safe and secure environment where people and businesses move freely and fearlessly to go about their trade, work and other daily activities.

“​This future we crave for will not be created by luck, neither will it be created by the Federal Government nor by State Governments alone. It will require collective action by all stakeholders including citizens and the private sector. 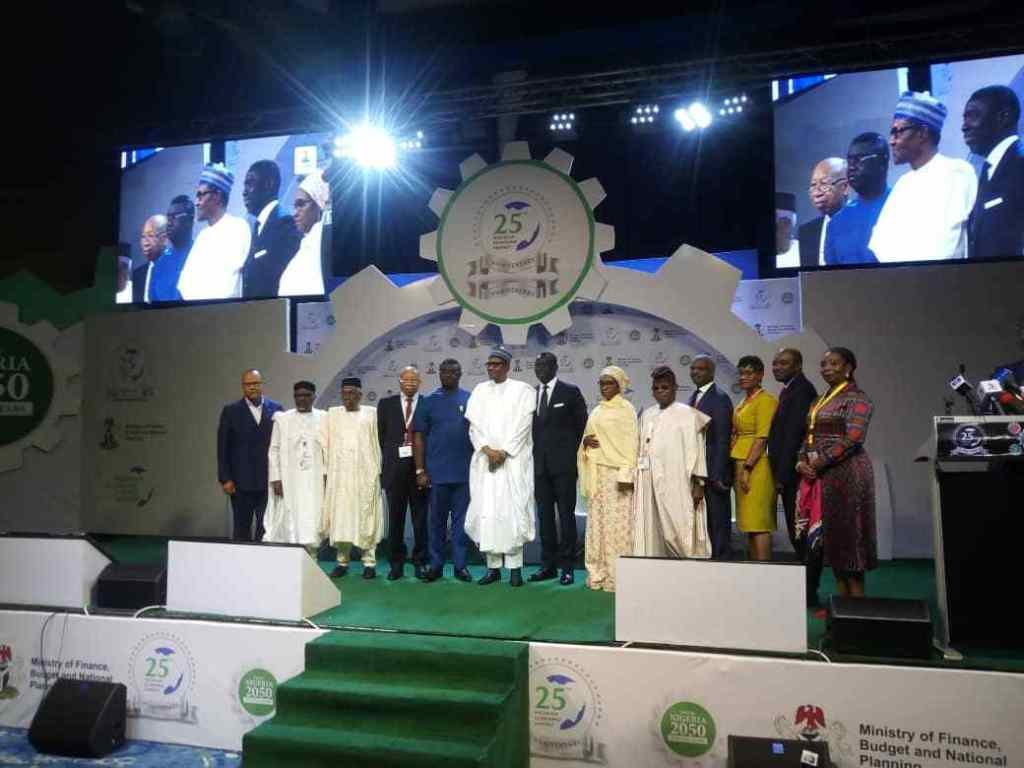 “As we all know the private sector has a crucial role to play. This future will require comprehensive targeted reforms, tough decisions, a radical shift in the current culture, including attitudes towards taxes and public finance. Just as the saying goes ‘no pain no gain’- I must say, the journey will be a painstakingly tough and will require sacrifices on all sides- including Government, the private sector, citizens and other stakeholders,” the Minister stated.

“Additionally, we must be in a position to provide digital connectivity and innovation, and rise above the tide of disruption that the Fourth Industrial Revolution will bring.

“​The outputs of this 25th Anniversary Summit will be critical as we work towards co-creating the Nigeria we envision and we deserve. They will aid Government in developing and implementing the next generation of National Plans, and towards implementing policies and programmes,” she said.

Concluding, the Minister said, “As representatives of government, the private sector, civil society, and most importantly as Nigerians, [we must] join hands to co-create a future Nigeria in which: (a) no one is left behind; (b) growth is not only competitive but is also inclusive and sustainable; (c) and in which we as the Giant of Africa will lead the way in terms of innovation, industrialization, and human capital on the continent and beyond.”