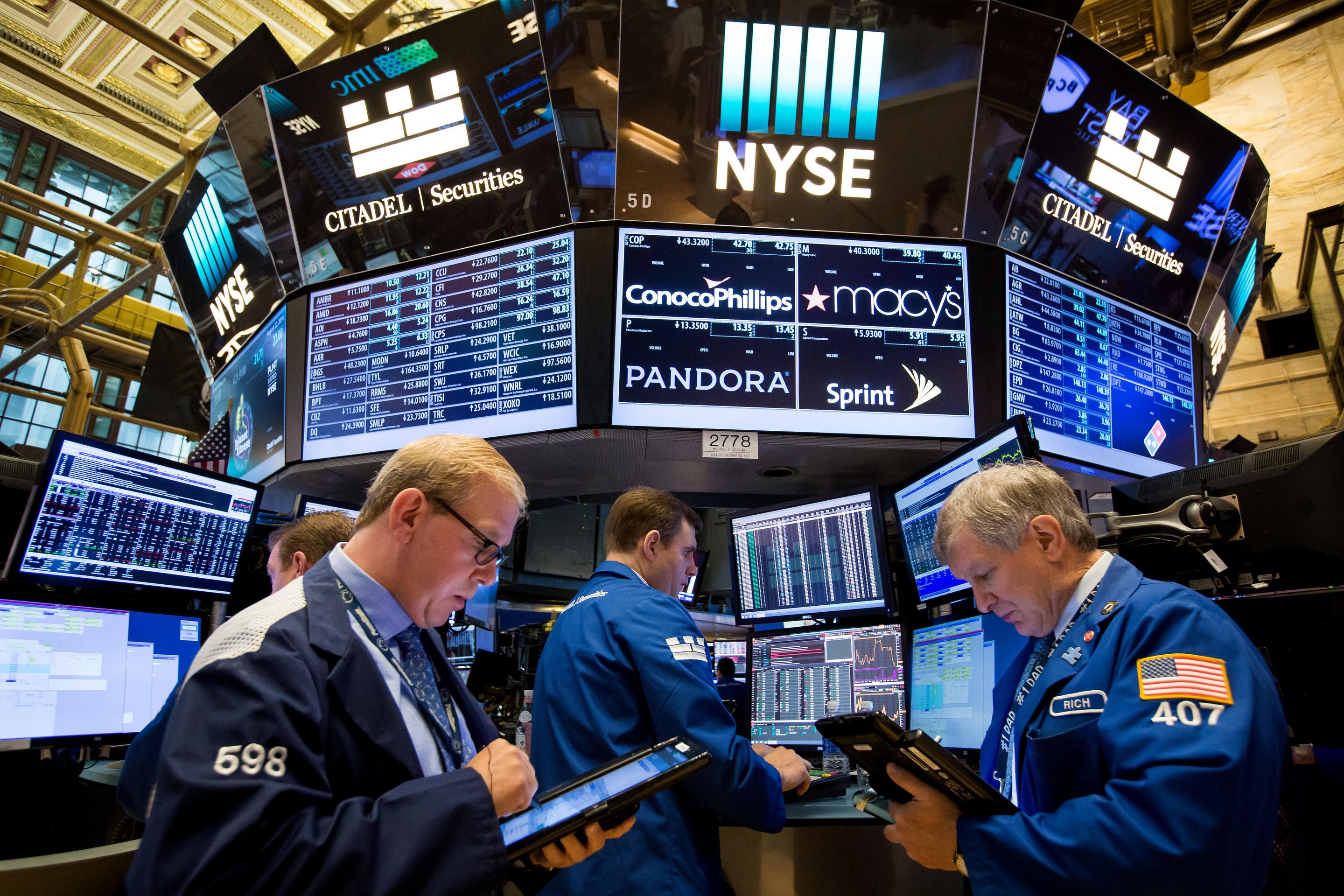 The major U.S. index futures are pointing to a lower opening on Wednesday following the lackluster performance seen over the past few sessions.

Renewed uncertainty about a potential U.S.-China trade deal may weigh on the markets after President Donald Trump failed to offer many details about the trade talks in a speech on Tuesday.

Early trading activity may be somewhat subdued, however, as traders wait for congressional testimony from Federal Reserve Chairman Jerome Powell.

Traders are likely to keep a close eye on Powell?s testimony before the Congressional Joint Economic Committee for clues about the outlook for interest rates.

Trump renewed his attacks on the Fed during his remarks on Tuesday, claiming the economy and the markets would be even stronger if the central bank would take his advice and slash interest rates further.

Stocks showed a lack of direction over the course of the trading session on Tuesday, extending the lackluster performance seen over the two previous sessions. Despite the choppy trading, the tech-heavy Nasdaq ended the session at new record closing high.

Traders initially seemed reluctant to make significant moves ahead of President Donald Trump’s speech at the Economic Club of New York this afternoon.

Activity remained light after Trump spoke, however, as he failed to provide details about the state of trade talks between the U.S. and China.

Trump claimed the Chinese are “dying to make a deal” and an agreement is “close,” although investors had been hoping for more substantive comments from the president.

The president said a significant phase one trade deal with China “could happen soon” but stressed that he would only accept an agreement that is good for U.S. companies and workers.

Trump later denied that his trade war with China is hurting industry or causing uncertainty and threatened further increases in tariffs if a deal is not reached.

The president spent the bulk of his remarks touting the strength of the U.S. economy, crediting his policies cutting taxes and regulation for the growth seen in recent years.

Reflecting the lackluster performance by the broader markets, most of the major sectors ended the day showing only modest moves.

Oil service stocks showed a significant move to the downside, however, with the Philadelphia Oil Service Index falling by 1.5 percent. The weakness in the oil service sector came amid a modest decrease by the price of crude oil.

Telecom stocks also saw notable weakness on the day, while gold stocks moved higher as the price of the precious metal turned positive in electronic trading. 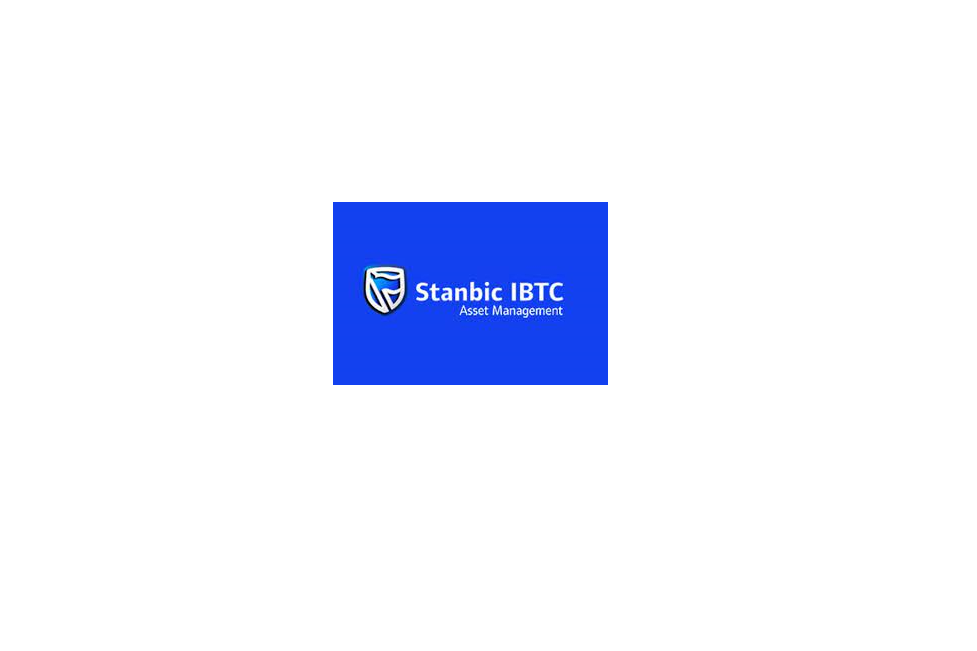 ALSO READ  Brent Leaps to $59 Amid Worries Over Demand Prospects

ALSO READ  Brent Leaps to $59 Amid Worries Over Demand Prospects