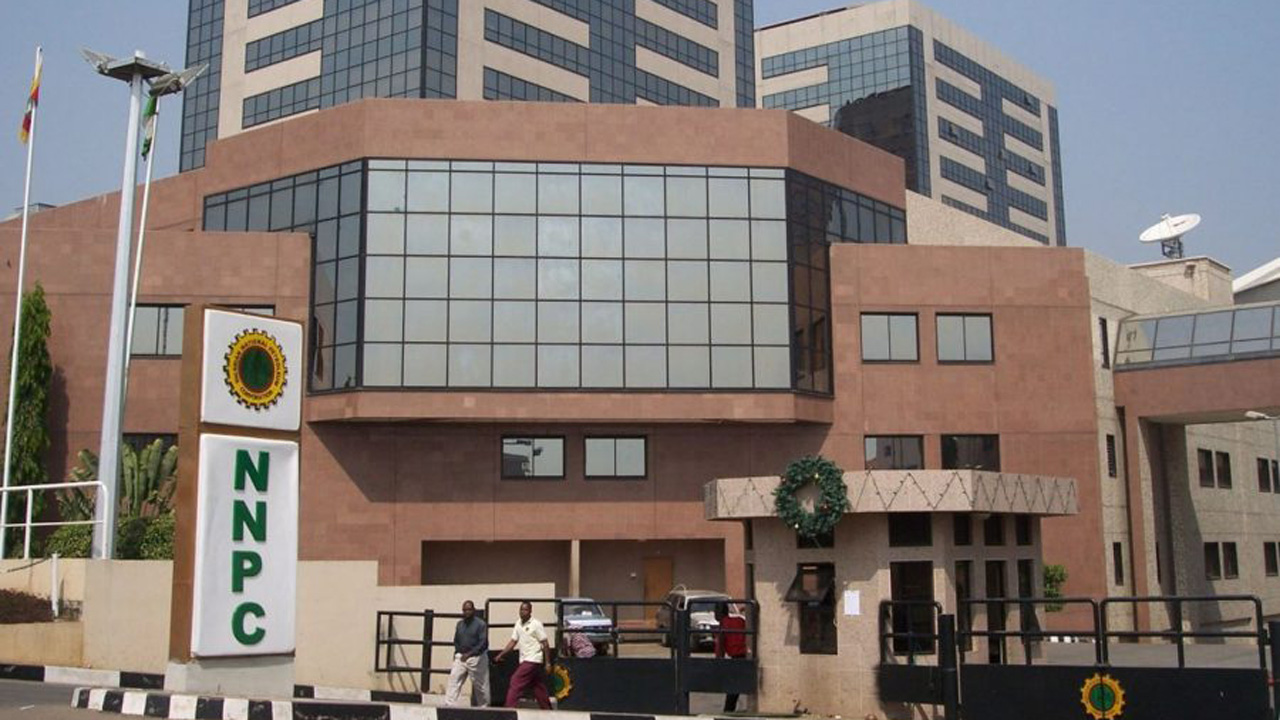 The Nigerian National Petroleum Corporation (NNPC) has expressed worry about the rising crude oil prices in the international market and its adverse effect on Nigerians.

The Group Managing of the corporation, Mr Mele Kyari, rather than being positive about the development, described it as a “chicken and egg” situation.

Mr Kyari, speaking at the virtual Citizens Energy Congress tagged Securing a Sustainable Future Energy System through Strategy, Collaboration and Innovation on Thursday, noted that oil prices had started exiting the comfort zone set by the NNPC and was becoming a burden.

The forum was organised by DMG Events, a London-based Public Relations company, which said the occasion was to provide an opportunity for players to reset the energy agenda post-COVID-19 and connect the divergent and polarising perspectives.

The state oil corporation had put the comfort zone globally at $58-$60, saying that for the NNPC, anything above $70-$80 will create major distortions in the projections of the corporation and add more problems to the company.

And currently, Brent crude oil prices are within the $73-$74 per barrel mark, raising issues like the payment of petrol subsidy, which has made it unable to contribute to the Federal Account Allocation Committee (FAAC) on two occasions.

Mr Kyari expressed the concern that as the commodity price rises, buyers of Nigeria’s crude may be compelled to accelerate their investment in renewable sources of energy, thereby leaving the industry in a predicament.

He said: “In a resource-dependent nation like Nigeria when it gets too high, it creates a big problem because your consumers shut down their demand. Demand will go down and obviously even as the prices go up, you will have less volume to sell.

“So, it’s a chicken and egg story and that’s why in the industry, when people make estimates for the future, they always make it about $50 to $60. Nobody puts it beyond $60.

“But for us as a country, as prices go up, the burden of providing cheap fuel also increases and that’s a challenge for us but on a net basis, you know, the high prices, as long as it doesn’t exceed $70 to $80, it’s okay for us.”

According to him, Nigeria will have no problems supporting the restoration of about 5.8 million barrels a day that the Organisation of Petroleum Exporting Countries (OPEC) still has offline since the pandemic, due to the curbs in production quota imposed by the oil cartel.

He said adding that number to demand will stabilise and probably bring oil prices down to about $60 level or a little below $60, stressing that that’s a comfort zone for every producing company or country.

“I don’t see them (Nigeria) having any difficulty agreeing to add additional volume to cushion the effect of these high prices for this period,” he said.

He stated that Nigeria is already producing well below its capacity because, in early 2020, the country actually produced up to 2.4 million barrels of oil per day for both oil and condensates.

With declining investments in the oil sector, Mr Kyari stated that in a short time, most likely the next five years, the world may experience an energy crisis if the current situation is not properly managed.

“But we know that a number of things are going on in the transition journey at renewables. Many oil companies are transiting to renewables in the future. And that means that emphasis will be on gas and I see a very turbulent next five years and potentially some stability in the next 10 years,” he said.

He described the transition to renewables as a reality, adding that for Nigeria, what is clear is that the country is deficient in infrastructure and, therefore, needs resources from oil to exit poverty.

He stated that for Nigeria, to transit means to go for a low-carbon option and move towards more gas development than the liquids, adding that in the long term, the country needs to find a way out of dependence on oil.

“Renewables are real and we are making efforts to go in that direction, but obviously, our first step is to develop our gas resources.

“In this industry, you can’t do anything except you have the financing and financing is now clearly constrained both in terms of available resources and the decision of some of the shareholders of some of the lending institutions,” he said.

He added that although everyone seems to be talking about peak oil, there is no reference to gas, which contains lower carbon.

Mr Kyari said: “Everybody is saying that in the next 10 years, we will get to peak oil. But nobody has said peak gas. And it’s very difficult to distinguish the two because as you get peak oil, in many cases, you know, oil is produced alongside gas.

“Yes, it’s possible, it can be in 10 years time but you also know that what we are doing today in the industry is also curtailing investment and meeting the transition target in 2050.

“What that means is that in five years’ time, you could be in a situation of shock and this shock will mean that people will have to put more money into producing the liquids and that means that it will defer the date for liquid oil and potentially pushing it by 20 to 30 years.”