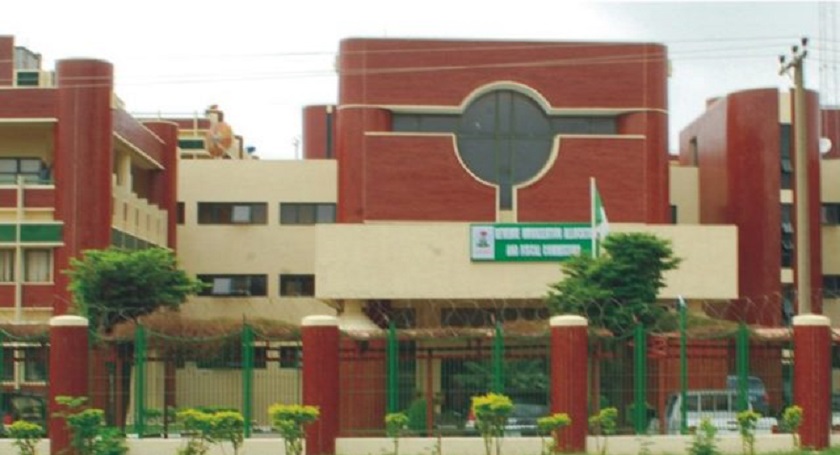 The Revenue Mobilisation Allocation and Fiscal Commission (RMAFC) will submit a review of the revenue allocation formula to the Presidency by the end of the year.

Chairman of the commission, Mr Elias Mbam, confirmed this in Abuja, noting that President Muhammadu Buhari would have the new sharing pattern soon.

Mr Mbam said the review was one of the major responsibilities of the agency as it was last done in 1992, which was about 29 years ago.

He said that according to the constitution, the formula, which has been accepted as an act of the National Assembly, would remain in force for a period of not less than five years.

He, however, said that several attempts to review the formula had failed.

Mr Mbam said: “Proposal for new Revenue Allocation Formula for the three tiers of government (Federal, State and Local Governments) was first made by the Commission in August 2001.

“But the recommendation was withdrawn due to the compelling verdict of the Judgment of the Supreme Court on suit No. SC 28/2001 of April 5, 2002, which recognised the beneficiaries of the federation account as Federal, State and Local Governments.

“In December 2002, another proposal for a new Revenue Allocation Formula was presented to the then President, Federal Republic of Nigeria. That Formula got to the verge of being passed, but again, the bill lapsed with the expiration of the tenure of the then National Assembly in May 2003.

“Furthermore, in 2003, attempts were made by the National Assembly to reconsider the Revenue Formula bill initially submitted, but the efforts were not successful.

“However, an addendum to the original report was prepared and resubmitted to the National assembly in September 2004.

“The proposed Revenue Allocation Formula passed through several processes both in the senate and especially at the House of Representatives, where a public hearing was conducted in 2006 on the subject. Yet, the Formula could not see the light of the day.

“Similarly, the commission in 2014, made a concerted effort to review the Formula. All necessary processes required of the commission were concluded. However, the final process was inconclusive.”

The chairman said the process of sensitisation to the review of the revenue allocation formula had begun.

“The review of the revenue allocation formula will involve the following activities: a literature review of Revenue Allocation in Nigeria dating back to the pre-independent period.

“Study of fiscal matters relating to revenue allocation; invitation to memoranda from the Public sectors, individuals and private sectors across the country to allow for wider coverage.

“Visitation to the 36 states and 774 Local Government Areas to sensitise and obtain inputs from stakeholders.

“Wide range consultations with major stakeholders including leaders and elder statesmen; public hearing in all the Geo-political zones; and administering of questionnaires,” he said.

He also explained that the commission had begun sensitisation visits to states and local governments as part of the review process.

He stressed that the objective of the sensitisation was to enlighten major stakeholders to the need to fully participate, make relevant inputs and submit memoranda to the process of the review.

He said the commission had carried out the literature review on Revenue Allocation Formula in Nigeria dating back to the pre-colonial period, adding that the commission had advertised for submission of memoranda in the national dailies.

“Wide range consultation with major stakeholders is also in progress.

“I want to reiterate that the Revenue Mobilisation Allocation and Fiscal Commission is highly determined to produce within the shortest time possible, a new revenue sharing formula that will be fair, just and equitable to the three tiers of government.

“The commission has programmed to complete its review process by the end of 2021,” he said.

Related Topics:Revenue Allocation Formula
Up Next