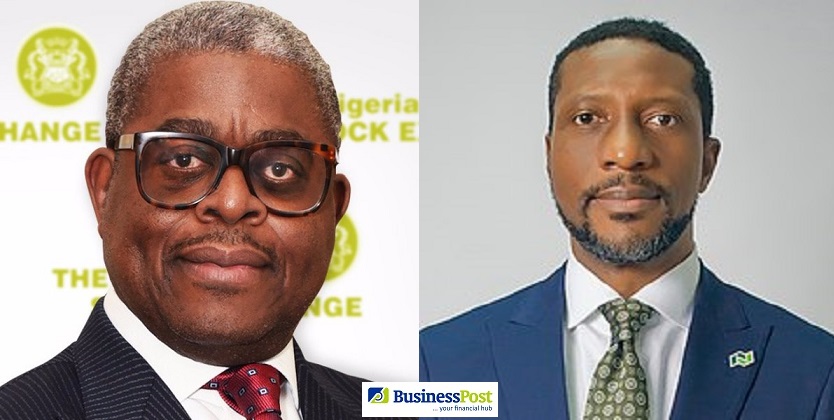 For supporting the Nigerian Exchange (NGX) Group Plc through its 60 years of operations, the different stakeholders of the bourse have been thanked by the Group Chairman and the Group CEO, Mr Abimbola Ogunbanjo and Mr Oscar Onyema, respectively.

On August 25, 1961, the group commenced operations as Lagos Stock Exchange. It later metamorphosed into the Nigerian Stock Exchange before transforming to the NGX Group in 2021.

The exchange was actually established on September 15, 1960, but it started operations nearly a year later.

When it was started, the original subscribers of the articles of association were R.S.V. Scott, representing C.T. Bowring and Co. Nigeria Ltd; Theophilus Adebayo Doherty; Odumegwu Ojukwu; Mr Akintola Williams and Shehu Bukar, as well as John Holt Ltd and Investment Company of Nigeria Ltd (ICON).

“We celebrate the vision of these seven individuals and organisations, who in the Nigerian spirit, broke new ground in starting the exchange, and we are proud of our sterling history over these six decades.

“From our humble beginnings when only 19 securities were listed for trading, we are now demutualised and we trade over 300 securities worth about N35 trillion,” Mr Ogunbanjo stated.

As for Mr Onyema, he praised the contributions of the capital market ecosystem for contributing to the growth of the NGX Group in the past 60 years.

“To the trading license holders, issuers, regulators, government and its agencies, media and other stakeholders, we recognise your support and reiterate our commitment to building a market infrastructure group that supports your business objectives across the entire value chain for many years to come,” he said.

He further commented on the group’s efforts to build on the existing legacy, saying, “In consonance with the innovative spirit of our founding fathers which has continued to drive our operations, demutualisation has allowed us to transition into a profit-driven, shareholder-held, and globally competitive organisation.”

“Building on six decades of growth and partnership, NGX Group of companies is now positioned to be a key player in strengthening our competitiveness on a larger scale.

“Our recently launched campaign The Stock Africa Is Made Of further encapsulates our commitment to fulfilling the dreams of our founding fathers not only in Nigeria but also in Africa,” he added.

It would be recalled that NGX Group recently refreshed its brand identity in an official launch event headlined by President Muhammadu Buhari.

In its 60 years of business, the local bourse has enabled Nigeria, which is the largest economy in Africa, as a leading integrated market infrastructure group on the continent. 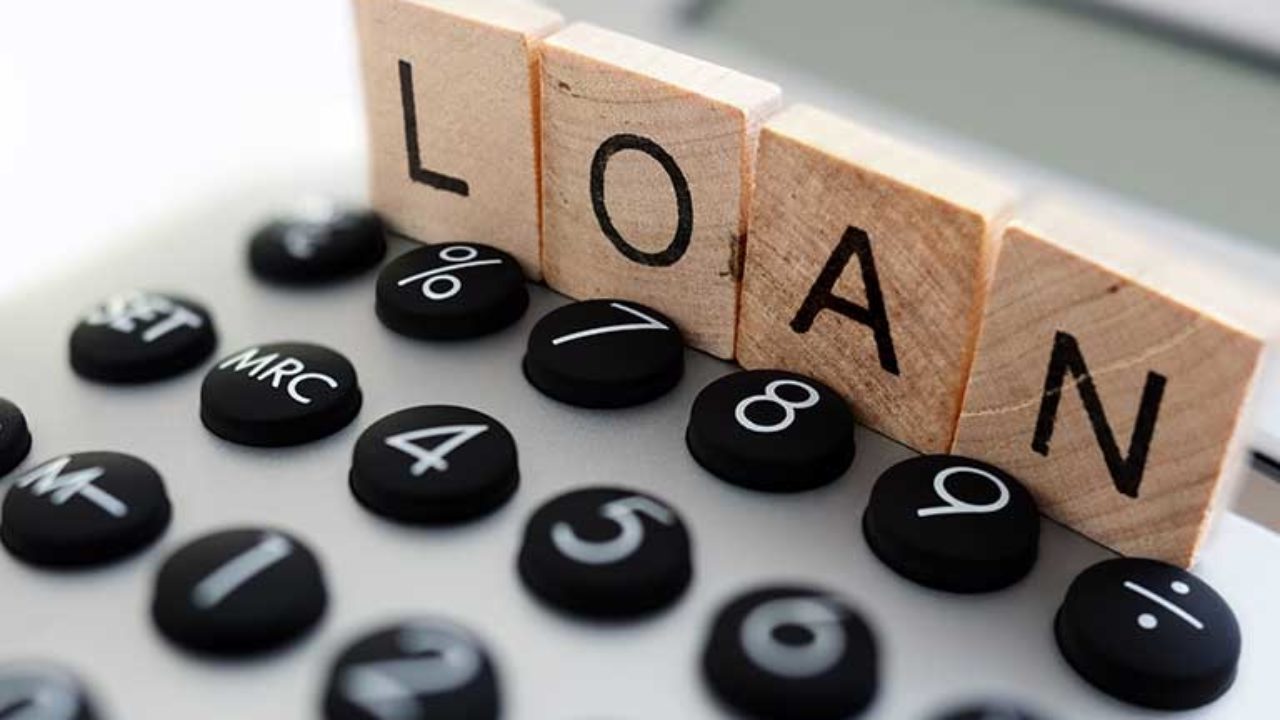 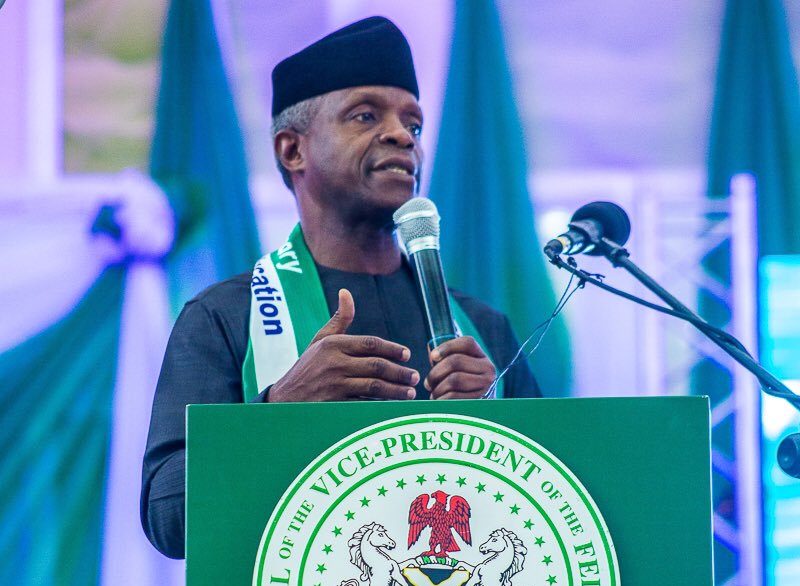