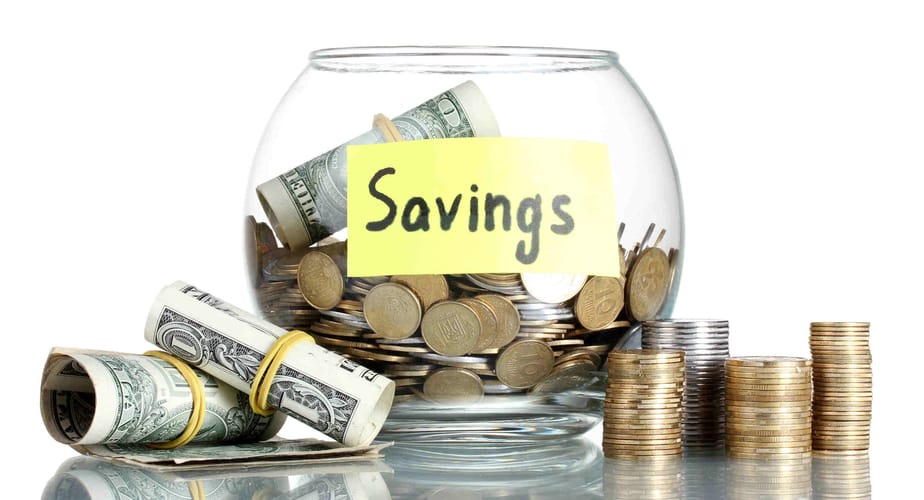 Communication has been one of the most important activities either between individuals, groups of people or even between countries. It was very important for the currency the country was holding because it was the main tool for communication and the same currency holding could make the two countries united or separated.

We can see the same trend nowadays, however, in the 21st century, it is more likely for countries to have common interests, policies, etc while having the same currency. A perfect example, in this case, is the European Union and countries that are having a Euro as their currency, and as a result, their economic dependency is utterly high.

The same way as the English language became universal and it is the language that is most widely used even while you are travelling abroad, the USD has become a universal currency as well.

If English is used by people to communicate with each other, USD is used by political entities, government officials and is often considered to be the tool to conduct negotiations between countries.

Even though the USD is widely used and accepted in many countries, it is not the primary currency in the majority of countries, and because of that, the countries are using the exchange rates to calculate the difference between two currencies.

If we are in our country, we are using our national currency, however, if we are leaving the country, money exchange is one of the most important details to take into account. The USD and EUR exchange is the most popular pair in the world.

The existence of different currencies can be considered as positive as well as a negative prism. The USD is the most frequently used currency and many different activities, whether it is for trading, measurement, and most importantly this is the currency that is fixed to gold.

Another most widely spread currency is the Euro which is used in Europe by the member countries of the Single Currency Market, and the advantages that were imposed by the implementation of the single currency are fascinating. People living in Greece can go to Italy without thinking about the additional commissions for converting the currencies, let alone the trade procedures that are way easier.

The fact that those currencies are very popular does not mean that there are no other currencies that are more valuable. GBP and Swiss Pound are great examples in this case. The differences between currencies are very important to take into account, especially when those two countries are having strong economic relations.

The biggest profit and advantage that is taken from the exchange market and currency fluctuation are by the forex brokers and generally, the foreign exchange market.

The whole idea and the purpose of the industry is to trade with the differences between currencies or between possible changes that might happen between currencies. If someone is considering becoming involved in the market, there are several important factors to be considered.

First and foremost, it is important to find a brokerage company (trading without help is quite difficult) that is regulated on the market.

It also depends on where is your current living locations since the regulatory bodies are different from one country to another, for example, there is a lot of difference between CySEC and FCA, the first one being the regulatory body from Cyprus and offers the companies easier terms and conditions, while FCA is the regulatory body in the UK, having one of the most difficult processes to get the license.

Forex market usually observes the changes in the economy, whether it is inflation or recession, as well as the depreciation and appreciation. The system is quite simple and the trader earns profits if the prediction on a certain currency rate was true, however, the market is very vulnerable to many aspects happening not only in the economy but in political or social agenda. This is why sometimes the regulatory bodies are too restrictive when it comes to giving the license to the brokerage companies.

All of us have to work really hard to make our economic conditions better than it is at that certain time. For that, we often save our money for the next few months, years, or even for the future generation.

The meaning of saving and its efficiency was quite vivid when the whole world faced the global COVID pandemic and the economic crisis that was caused by it. Some people were smart enough to take care of their funds for the dark days.

During the pandemic, all the currencies were depreciated against the USD, which means that the USD got even stronger and those who had saved in their local currency lost more than those who made saving in the USD.

Very clear examples, in this case, are the Eastern or Central European countries, for example, Poland, which is still using the national currency Polish Zloty, and which was depreciated during the global pandemic. People, who had their savings in the local currency lost twice as much as they would have benefited in the case of investing in the USD.

The economic changes are happening all over the world very dynamically and global inflation is still going, especially after years of lockdowns and quarantine.

The above-mentioned examples have shown that the information is key to any kind of situation and having the proper knowledge about the general trends of the financial, what are the upcoming events that might affect the economic environment or many other details, can help us decide what our future economic steps should be.

It is true that predictions are not always accurate and we also might make the decision that will be not financially beneficial, however, we should not try out the amount that we are building the trust upon and relying ourselves on them. Having the proper saving management strategy and plan is the key to its success.

Nigerian Bakers Mull Strike over Increase in Price of Flour