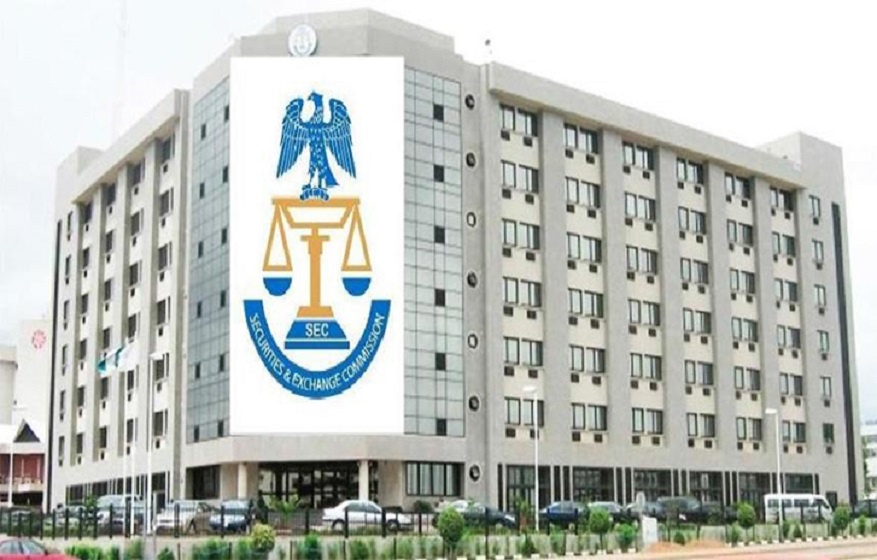 The new Director-General of the Securities and Exchange Commission (SEC), Mr Lamido Yuguda, has vowed to work towards improving the capital market regulations, surveillance and general development.

A statement issued by the Head of Corporate Communication at SEC, Mrs Efe Ebelo, stated that Mr Yuguda gave this assurance when he assumed office on Monday in Abuja.

According to her, the new SEC boss also promised to continue the implementation of the 10-year Capital Market Master Plan launched in 2014.

The policy document has the objective of positioning the capital market for the accelerated development of the national economy.

He assured that the new management team will seek possible ways of strengthening the masterplan for enhanced impact, noting that efforts would be made to build on some policies of the past managements with the support of the staff of the commission.

“In order to do this effectively, we will need to develop relevant capacities. This we shall do by first learning from existing internal efforts and also from other available innovative approaches.

“We would also foster collaboration with relevant stakeholders, be they private, public or international in achieving our mandates,” Mr Yuguda was quoted as saying in the statement.

He expressed sincere gratitude to the immediate past management team of the SEC led by Ms Mary Uduk for a great job in the last two years.

“Many of the plan’s initiatives have been successfully implemented while many others are work in progress,” he averred.

According to him, “In the last one year, I have served on the board of the commission. This has afforded me the opportunity to gain insight into the activities of the SEC and developments in the capital market.

“But I know that much more will be revealed as we study the handover notes and interact with the staff.”

Mr Yuguda also said, “One thing I can assure you is that we will work to the best of our abilities to uphold the good things we met on ground and consciously seek ways to improve them to the benefit of all stakeholders.”

“My colleagues in the new management and I should see our appointment as an opportunity to serve.

“Together we must set our sights on achieving those milestones that are capable of making the capital market a powerful engine of growth for the Nigerian economy,” the SEC DG said.

While commenting on the Capital Market Support Committee on COVID-19, the new Sheriff in town commended the outgone management for the initiative, assuring that it would be continued.

The commission set up the panel in April 2020 to coordinate the market’s contribution to fighting the pandemic.

Related Topics:capital market regulations
Up Next