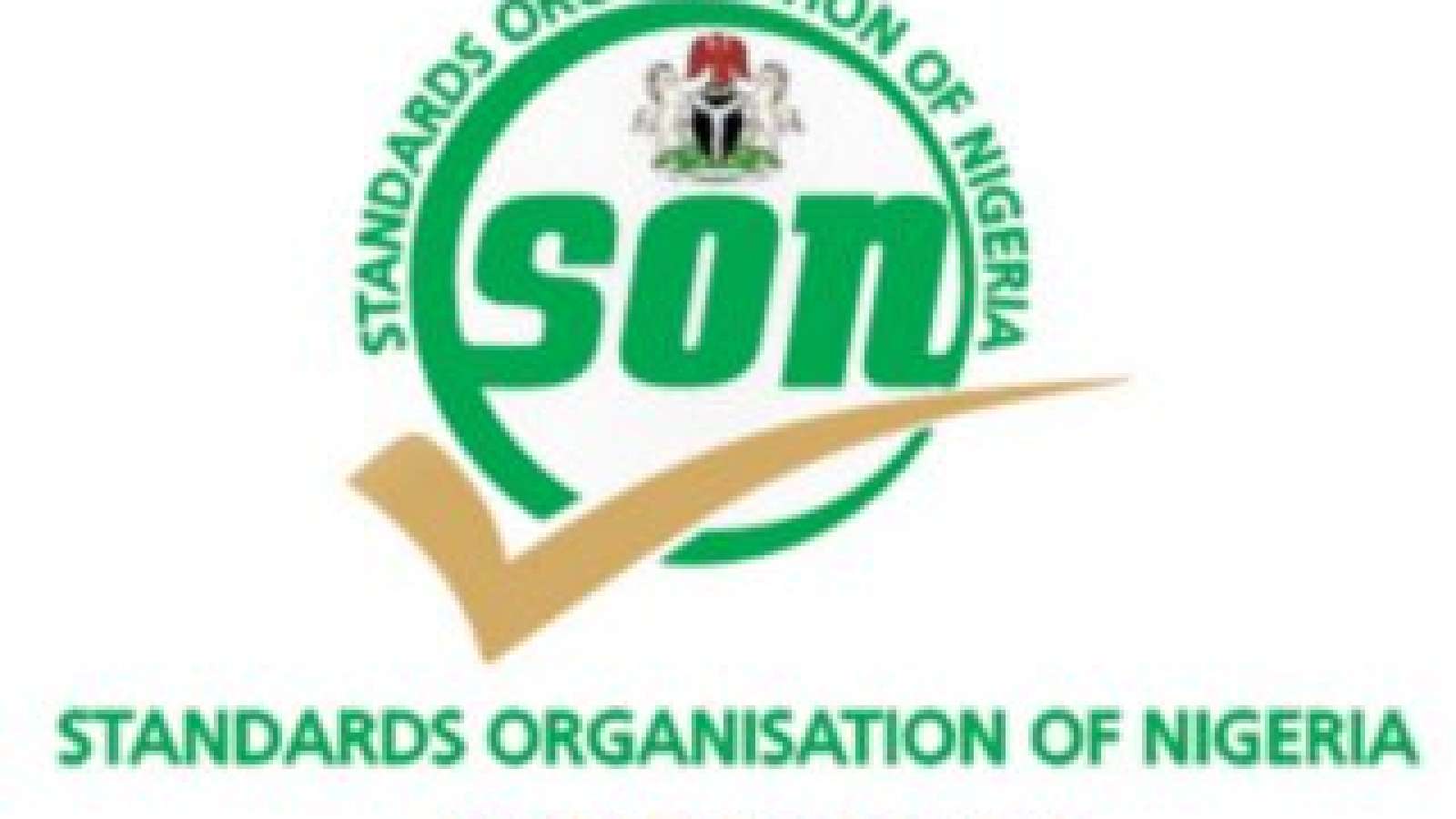 As part of efforts to boost non-oil exports, the Standards Organisation of Nigeria (SON) and the Kano State Government have agreed to work together to ensure ways of capturing the Middle East market with quality locally made goods.

The Governor of Kano State, Mr Abdullahi Ganduje, said this when he received the management of SON led by its Director-General, Mr Farouk Salim, at the Government House in Kano.

During the visit, both parties agreed to collaborate and provide the needed assistance for effective service delivery on quality locally made goods for exports.

Mr Ganduje stressed the need to strengthen SON to make the nation’s local industries to be competitive, saying that the Middle-East market is available for Nigeria’s export of quality products since she imports most of its food needs.

The Governor pointed out the need for economic managers to encourage SON, stating that the standards body remained vital towards the nation’s industrial and economic growth.

In his words: “There is no doubt that without standards, we all know how we would have fared in terms of being competitive in dealing with the international market, hence we need to deepen and widen the agency’s responsibilities to boost export of locally made goods.”

He added that recently, the federal government banned the importation of some food items in its bid to make Nigeria self-sufficient in food production, saying that this would attract both foreign and local investment to boost food production in Nigeria.

“Nigeria is trying to be self-sufficient and already the President, Muhammadu Buhari, has banned the importation of some food items and some countries are in trouble because we no longer import food items from them, so in order to feed ourselves well, we need standards, the right quality for the food that we eat and for export,” he said.

He expressed confidence in the director general’s ability to improve the agency’s services being provided locally and internationally.

“When we need to export we have to be competitive and in order to do that, we have to meet international standards. I believe your appointment will add more mileage to the agency’s efforts to achieve this feat.

“I believe you will raise the bar of the agency. I have heard all your request and there is no doubt that you need a befitting office and a laboratory in Kano State all we need now is a letter from your organisation telling us your specifications and requirements so that will direct the appropriate ministry to provide you this service.

“SON is vital to the nation’s development and we will continue to support you to achieve your mandate,” he assured.

On his part, the Director-General said the partnership would seek ways on how goods produced in the state and other parts of the country can be exported to the Middle-East market, saying that SON would not only improve its standardisation processes but establish laboratories to test locally and imported goods in the state.

“We want to ensure that goods produced here can be exported to the Middle East. We will not only improve our standards but also provide laboratories to test for standards because that way our goods are treated more efficiently so that they can go into the market without being compromised.

“We are partners with manufacturers and we will make sure we address their challenges,” he said.

According to him, one of the greatest challenges of manufacturers in the northern cities and states is that they have to cross the River Niger to get their goods certified, hence the need to set up laboratories to meet their product testing needs.

Mr Farouk added, “One of the biggest challenges most northern cities are having right now is that we have to cross the river Niger to get the food we eat certified and most times these goods are perishable goods that cannot travel long distances and for that reason, it will be too late to export them.”