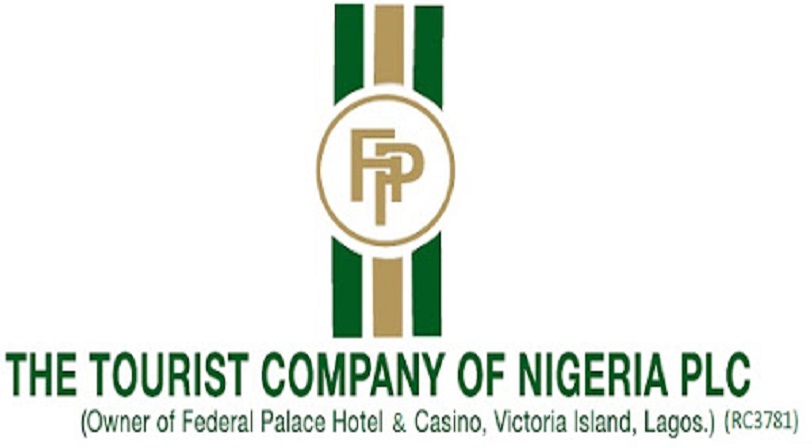 Tourist Company of Nigeria may soon become the next organisation to be delisted from the Nigerian Exchange (NGX) Limited, Business Post has learned.

Information reaching this newspaper authoritatively revealed that the NGX Regulations (NGX RegCo) Limited, a subsidiary of the NGX Group saddled with the responsibility of regulating the market, has been given the approval to begin the process of ejecting the firm from the exchange.

Recall that a few days ago, the Tourist Company of Nigeria was among the four companies suspended from the stock exchange for issues relating to poor corporate governance.

“Trading license holders and the investing public are hereby notified that pursuant to Rule 3.1, Rules for Filing of Accounts and Treatment of Default Filing, (Default Filing Rules), which provides that, ‘If an issuer fails to file the relevant accounts by the expiration of the cure period, the exchange will: a) send to the issuer a second filing deficiency notification within two business days after the end of the cure period; b) suspend trading in the issuer’s securities; and c) notify the Securities and Exchange Commission (SEC) and the market within 24 hours of the suspension,’ trading in the shares of the four companies has been suspended from the facilities of the Nigerian Exchange Limited effective Friday, July 2, 2021, having failed to file their audited financial statements for the year ended December 31, 2020.

“In accordance with the Default Filing Rules set forth above, the suspension of trading in the shares of the above-mentioned companies will only be lifted upon the submission of the relevant accounts, provided NGX Regulation Limited is satisfied that the accounts comply with all applicable rules of the exchange,” a statement from the NGX had read.

But the issue of the Tourist Company of Nigeria is not ending with suspension on trading of its stocks on the exchange like the other three.

Tourist Company of Nigeria is one of the oldest firms on the exchange as it joined on January 1, 1970, according to its profile of the NGX.

Its nature of business is the operation of hotels, casinos and the provision of catering services. It operates the popular Federal Palace Hotel in Lagos. It has shares outstanding of 2,246,437,472 units and a market value of N6.4 billion and its last equity price was N2.84 each.

This is not the first time the firm is under the threat of being delisted on the exchange.

According to information gathered by Business Post, in 2015, the organisation was informed by the exchange of its intention to remove it from its platform as a result of free float deficiency issues and the board passed a resolution authorising the exchange to go ahead with this.

However, after about two years, the NGX said it was putting the delisting on hold because of corporate governance issues at Ikeja Hotel Plc, which is one of the key shareholders of the company.

Ikeja Hotel, another firm listed on the exchange, has a 12.2 per cent stake in the Tourist Company of Nigeria, according to its financial statements. Sun International Limited controls 49.3 per cent, Associated Ventures International Limited (a firm controlled by Goodie Ibru, a former Chairman of the company) has 18.7 per cent, while Oma Investments Limited (which is challenging the legality of the company’s operating management agreement currently in place for the management of TCN) has 18.1 per cent.

In its unaudited financial statements for 2020, Tourist Company of Nigeria reported a significant decline in revenue, especially from its gaming and hospitality business and this was mainly due to the restriction on movements and the shutting down of businesses in the year by the federal government to control the spread of COVID-19.

The company suffered a loss after tax of N6.5 billion in the year compared with the lost after tax of N1.2 billion reported in 2019.

Tourist Company of Nigeria has been making losses historically and has accumulated losses of N20.6 billion, higher than N14.1 billion in 2019.

Related Topics:Tourist Company of Nigeria
Up Next

Investors to Get Techniques of Getting Income from Investments