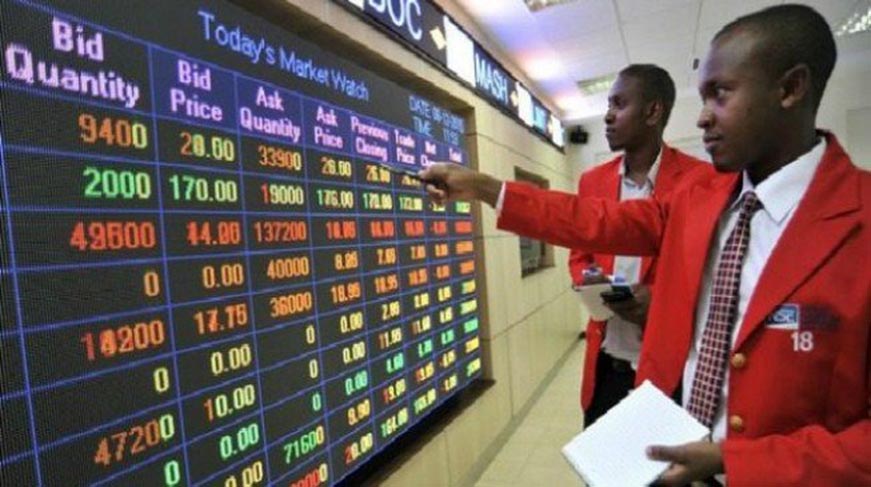 Transactions on the floor of the Nigerian Exchange (NGX) Limited resumed on a positive note on Tuesday with a 0.07 per cent growth after the Easter holidays.

Business Post reports that only the consumer goods sector appreciated during the session by 0.26 per cent, while the banking, insurance, energy and industrial goods counters depreciated by 0.31 per cent, 0.09 per cent, 0.02 per cent and 0.01 per cent respectively.

Nigeria’s Economy to Grow in 2022 Amid Global Downturn—IMF