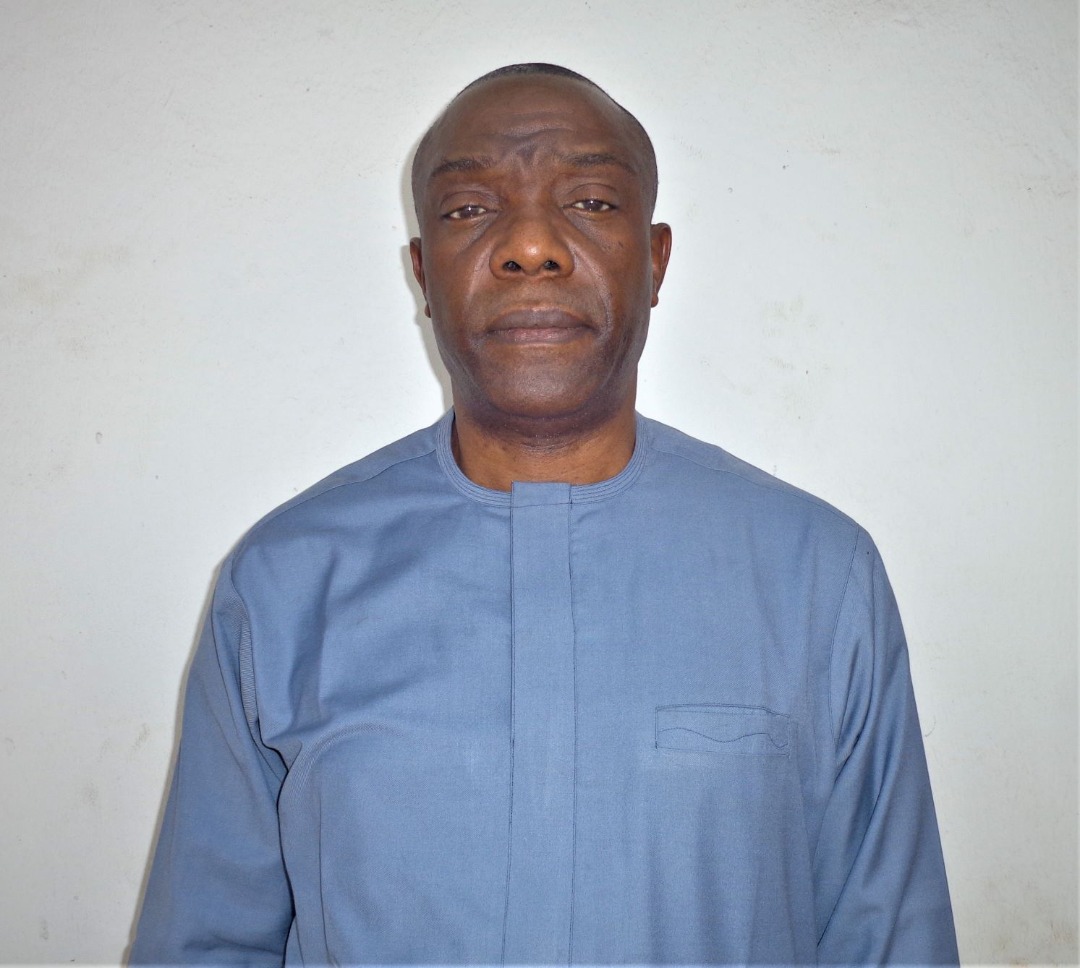 Mr Chiedu Ijiomah and his brokerage firm, Adonai Stockbrokers Limited, have been dragged before Justice C.C. Ani of the Enugu State High Court for allegations bordering on fraud.

The suspects were specifically arraigned in court on Tuesday, February 1, 2022, by the Economic and Financial Crimes Commission (EFCC) on a three-count charge bordering on stealing, breach of trust and fraudulent diversion of shares to the tune of N1.5 billion.

According to the EFCC, the duo allegedly stole and fraudulently converted to personal use the sum of N1.4 billion from account number 45927884/C695275KL, being the property of one Kalu Uke Kalu and thereby committed an offence contrary to section 342,353 (h)(i)(ii)(iii) and (i) of the Revised Criminal Code Law (CAP.30) of the Enugu State of Nigeria, 2004.

The anti-money laundering agency informed the court that the alleged offence was committed between December 4, 2005, and March 14, 2016.

Trouble started for the Enugu-based stockbroker when Mr Kalu, a former Chairman of Union Bank of Nigeria Plc, petitioned the EFCC in 2017 that the suspect failed to remit to him dividends of his 46,139,663 units of his GTCO (formerly GTBank) shares from 2005 to 2016.

It was claimed that more than 46 million units of the bank’s stocks belonging to the banker were missing and this made him lose about N1.5 billion and Mr Ijiomah could not explain what actually happened.

This prompted the EFCC to wade into action and on Tuesday, after the conclusion of its investigation, arraigned the suspect in court.

“That you, Chiedu Ijiomah and Adonai Stockbrokers Limited between 4th December 2005 and 14th March 2016 in Enugu within the jurisdiction of this court did commit a felony to wit: stealing by fraudulently converting to your personal use the total number of N1,408,369,859.00 from account number 45927884/C695275KL, being the property of one Kalu Uke Kalu and thereby committed an offence contrary to section 342,353 (h)(i)(ii)(iii) and (i) of the Revised Criminal Code Law (CAP.30) of the Enugu State of Nigeria, 2004,” one of the charges read.

But the charges were read to the accused person, he pleaded not guilty and the prosecuting counsel, Mr Michael Ani, consequently asked the court for a date to commence trial, though the defence counsel asked for bail for his client.

This bail application was granted by Justice Ani in the sum of N20 million with two sureties in like sum, one of whom must be a civil servant on Grade Level 16 or above, while the other surety must be a businessman with landed properties in Enugu.

The judge also held that the defendant must deposit his international passport with the court, while the case was adjourned till March 22, 23 and 24, 2022.