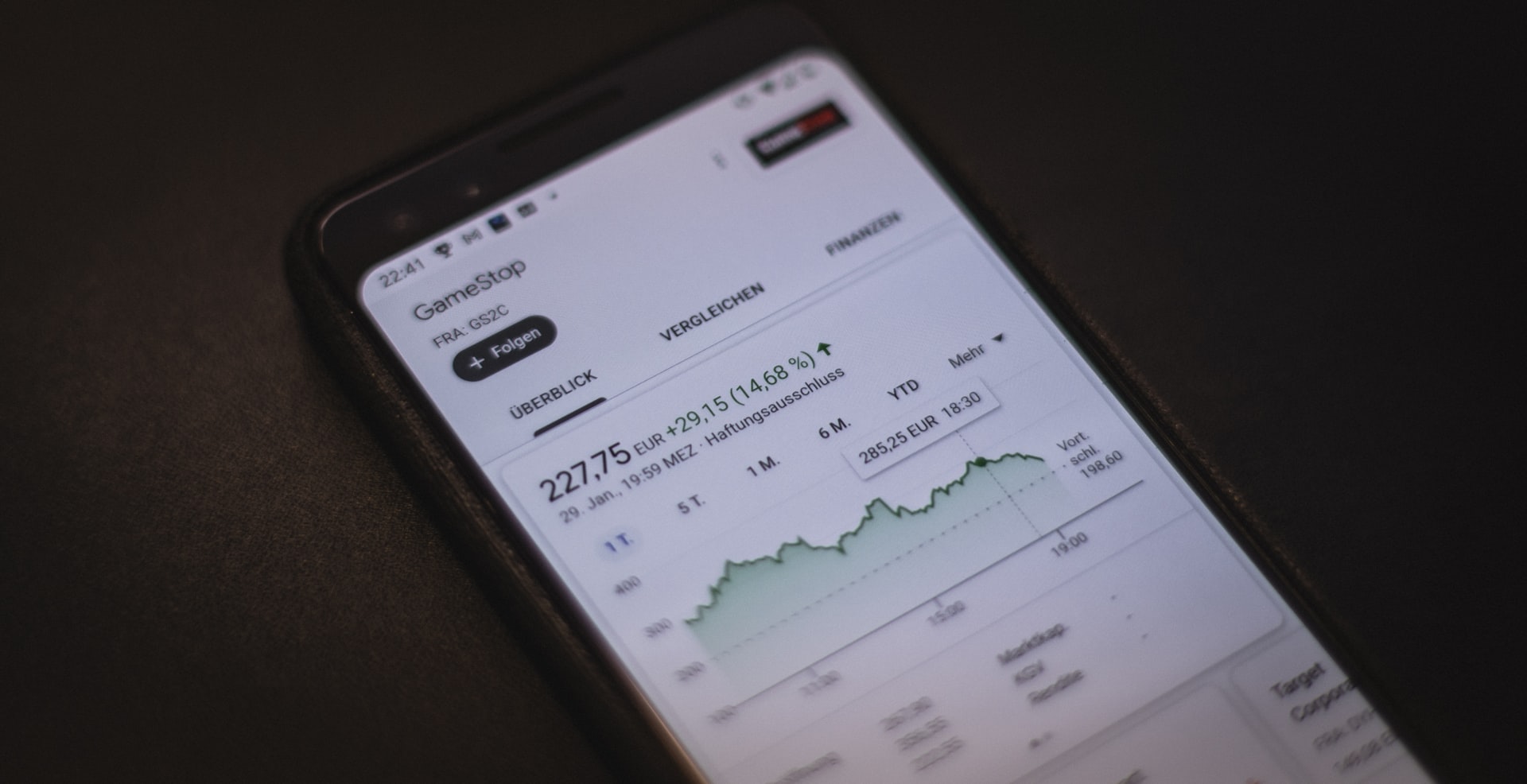 The decision of the Central Bank of Nigeria (CBN) to increase the monetary policy rate (MPR) to 13.0 per cent from 11.5 per cent on Tuesday after its third Monetary Policy Committee (MPC) meeting for the year had a spiral effect on local stocks.

At the Nigerian Exchange (NGX) Limited yesterday, the action of the central bank in two years further dampened the mood of investors, who, upon receiving the news, embarked on a selling spree.

This put pressure on the exchange as it shed 1.82 per cent, the highest it has lost in a single trading session in almost a year (11 months).

Analysis showed that the bearish mood was across the key sectors of the market as none closed in the green region. The consumer goods index lost 1.21 per cent, the insurance space fell by 1.09 per cent, the industrial goods counter depleted by 0.61 per cent, the banking sector crashed by 0.39 per cent, while the energy index depreciated by 0.32 per cent.

However, the activity chart was green due to the cross deals witnessed in Ecobank and others, causing the trading volume, value and number of deals to rise by 173.48 per cent, 149.79 per cent and 25.54 per cent respectively.

Business Post reports that investor sentiment was weak during the session as there were 39 price losers and 17 price gainers led by Japual, which grew by 10.00 per cent to 33 kobo.

Naira Appreciates at I&E Amid 1.3% Rise in FX Transactions