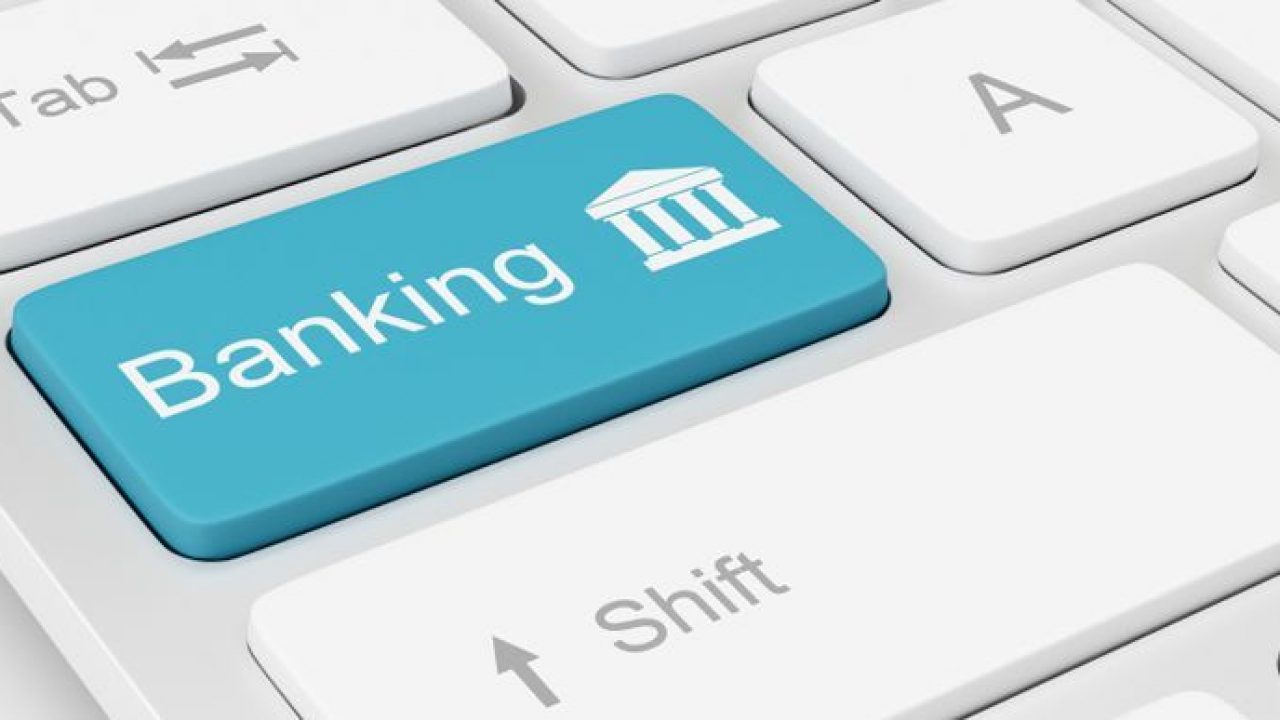 The bears maintained their control over the Nigerian Exchange (NGX) Limited on Wednesday, causing the market to further deplete by 0.05 per cent.

Sustained selloffs in tier-1 banks like GTCO, Access Bank, Zenith Bank and UBA ensured that the domestic bourse remained in the danger zone at the close of transactions.

A total of 17 stocks were on the losers’ chart at the midweek session led by Veritas Kapital, which lost 8.70 per cent to close at 21 kobo, followed by United Capital, which fell by 5.00 per cent to trade at N8.55.

On the gainers’ log, a total of 13 stocks were there at the session led by Transcorp Hotels, which appreciated by 10.00 per cent to trade at N4.95.

When the market closed for the day, a total of 155.8 million equities worth N1.5 billion were traded in 3,256 deals in contrast to the 184.4 million equities worth N2.3 billion transacted in 3,809 deals a day earlier. This indicated that the trading volume, value and the number of deals went down by 15.54 per cent, 35.55 per cent and 14.52 per cent respectively.

Analysis showed that Universal Insurance was the most traded equity at the local exchange on Wednesday as it sold 19.0 million units valued at N3.8 million.

Brent Returns to $75 on US Inventories Draw, Rising Fuel Demand