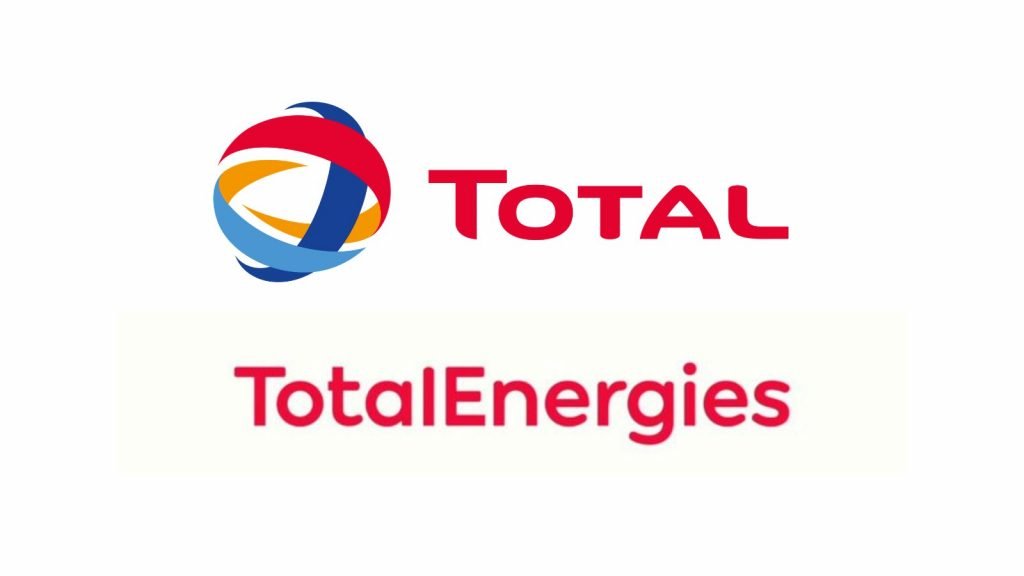 Nigeria lost N23.8 billion or $57.9 million to gas flaring in May 2021 as oil and gas firms operating in the country, including Total Energies, flared 17.9 billion standard cubic feet (SCF) of gas in the month under review.

This was according to gas production and utilization data for May 2021, presented by the Nigerian National Petroleum Corporation (NNPC).

Also, the NNPC report noted that a total of 176.8 billion SCF of gas was produced in the month under review, 6.4 per cent higher compared to the 166.2 billion SCF produced in April 2021.

This means that the gas flare rate, that is the percentage of gas produced that was flared, for May 2021, was 10.2 per cent; this was in comparison with the 10.3 per cent gas flare rate recorded in April 2021.

Furthermore, the NNPC stated that total associated and non-associated gas produced in May 2021, stood at 109.1 billion SCF and 67.7 billion SCF respectively.

Furthermore, the report added that total domestic gas sales through the Nigerian Gas Company (NGC) and others, stood at 20.3 billion SCF in April, while 51.632 billion SCF of gas was reinjected and used as gas lift make-up.

The report showed that Total Exploration and Production Nigeria (TEPNG), now Total Energies, flared the most quantity of gas in the month under review, accounting for 23.7 per cent of total gas flared, with 4.3 billion SCF of the commodity. This, however, represented 17.9 per cent of its total gas output of 23.7 billion SCF.