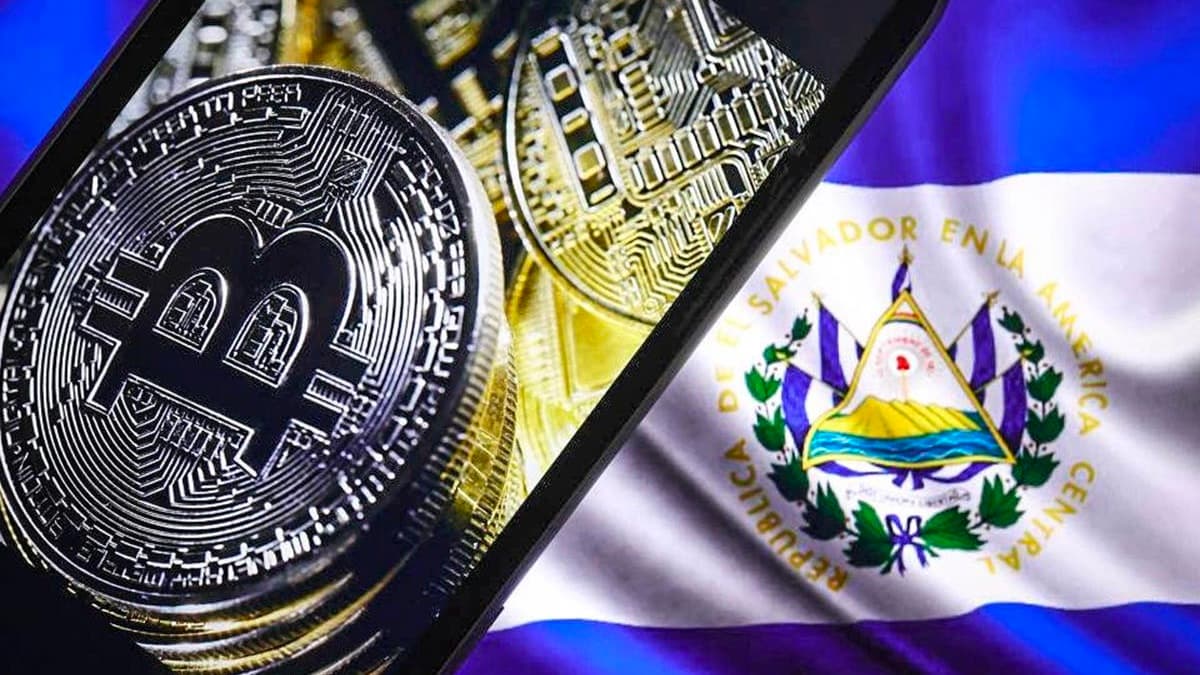 The central American nation of El Salvador on Tuesday set a world-first record as it became the first country to adopt the popular cryptocurrency, Bitcoin, to pay for goods and services – even taxes.

The Bitcoin move in El Salvador was pushed forward by President Nayib Bukele who has long sung the praises of the digital currency and has courted controversy throughout his tenure.

Mr Bukele framed the adoption of Bitcoin as needing to “break the paradigms of the past” and that “El Salvador has the right to move toward the first world.”

The plan is reportedly aimed at reducing or eliminating the $400 million El Salvador spends annually on commissions for remittances – largely sent from the US.

The country’s legislature convincingly passed the law on June 9, with 62 in favour, 19 opposed and three in abstention.

This has not been without criticisms as a report released by JP Morgan, following the law’s passing, found that 54 per cent of Salvadorans viewed the law as “not at all correct”, 24 per cent felt the law was “only a little correct” and just 20 per cent were in favour of its approval.

The International Monetary Fund (IMF) also warned of the risks that Bitcoin adoption could present given its volatile nature, and others have raised concerns that this new legal tender could tarnish El Salvador’s efforts to seek financing from the IMF.

Moody’s also downgraded the nation’s creditworthiness when the Bitcoin Law was passed.

But in the crypto community and chat rooms, many viewed the move as a welcome development with users on a popular microblogging site, Reddit, looking at a coordinated plan to buy the cryptocurrency to commemorate El Salvador’s law making it legal tender.

The law in El Salvador goes into effect at 3 p.m. local time (10 p.m. Nigerian Time) and citizens will be able to download a digital wallet and receive $30 in Bitcoin after entering their ID number.

NNPC to Sell Shares Via IPO in 2024—Kyari