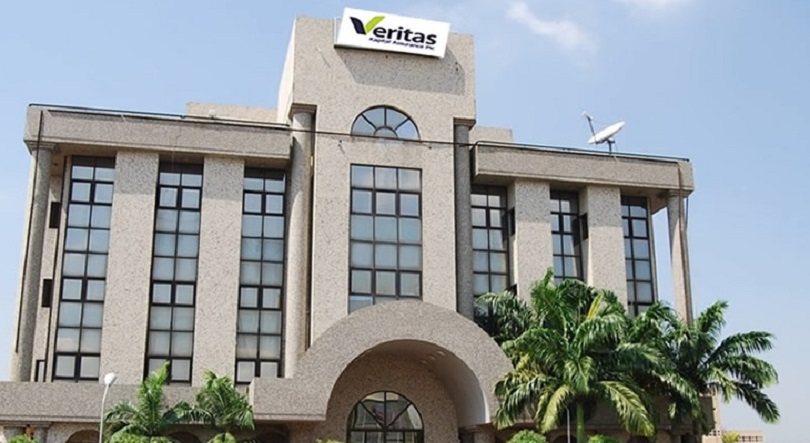 Last week, on the floor of the Nigerian Exchange (NGX) Limited, the trio of Veritas Kapital Assurance, Sterling Bank, and Guaranty Trust Holding Company (GTCO) dominated the activity chart, trading 605.879 million shares worth N2.120 billion in 1,631 deals, accounting for 48.82 per cent and 13.53 per cent of the total trading volume and value, respectively.

Shares in the financial services industry were the busiest, with 1.010 billion units valued at N5.924 billion traded in 9,165 deals, contributing 81.37 per cent and 37.81 per cent to the total trading volume and value, respectively.

Data obtained by Business Post from the exchange showed that the All-Share Index (ASI) and the market capitalisation appreciated by 0.16 per cent to 52,594.68 points and N28.647 trillion, respectively.