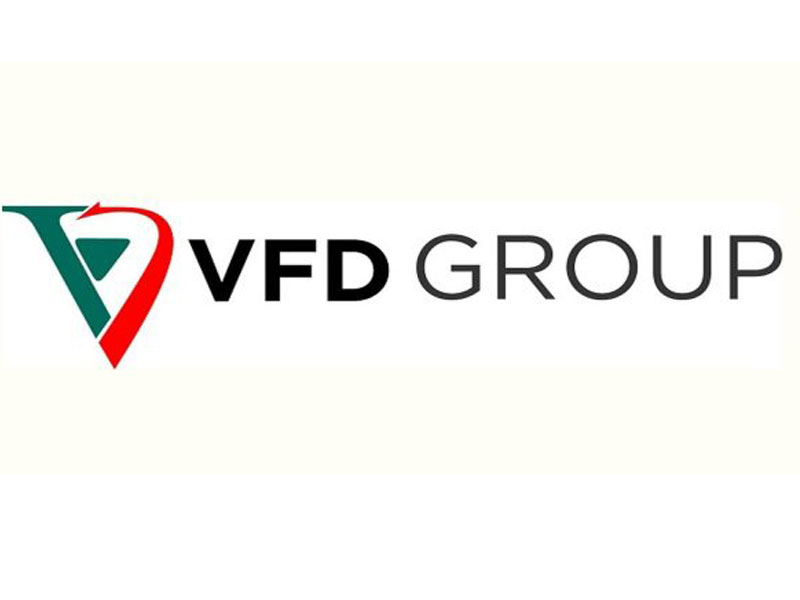 Business Post learned that this was made known by the company’s Chief Executive Officer (CEO), Mr Nonso Okpala, during a recent interview with the Africa Report.

According to Mr Okpala, the company has appointed Kairos Capital to help secure Nigerian and international investors ahead of the IPO.

Mr Okpala, who owns 24 per cent stake in the company, explained that the offering would be used to build the VFD ecosystem which aims to provide a full range of financial services for families and businesses.

He also stated that the company was positioning itself to the Nigerian mortgage market, which according to him remains untapped and possesses huge potential.

He added that the company’s virtual banking platform is the key to the whole ecosphere following its launch at the start of March and has drawn more users as people needed to find a way to carry out virtual banking during the coronavirus induced lockdown.

The CEO explained that the lockdown took its toll on some of its operations, one of which includes its microfinance business as some of its clients were unable to repay their loans.

Depending on the customer’s business, the VFD CEO said they were able to help with logistical advice and equipment purchase.

Mr Okpala noted that for businesses that weren’t able to adapt, loans were suspended and rescheduled, with moratoriums being granted for the duration of lockdown.

“When a company can’t pay, it’s best to structure the business so that it continues to exist.” He said.

He, however, clarified that the COVID-19 pandemic has had no impact on the company’s operating strategy or its IPO plans.

Mr Okpala noted VFD itself was able to save on a planned office expansion which it realised was no longer necessary due to the health crisis, as employees now have the option to work remotely.

“Productivity has increased as a result meaning a double advantage,” adds the VFD Chief,  “The pandemic has taught us a lot about the running the company in a cost-effective manner.”

Speaking on its investment, he said VFD has no exit strategy for its investments, “We don’t buy to sell. We buy to keep the company and integrate it into our platform.”

VFD Group Plc started operations in 2011 and following its status as a public company in January 2019. It recently started trading its securities on the NASD over-the-counter (OTC) Securities Exchange.

The CEO affirmed that it pays regular dividends to its shareholder base of more than 60,000, adding that its investments include per cent stake in Abbey Mortgage Bank, a majority stake in Anchoria Asset Management, and a wholly-owned microfinance unit.